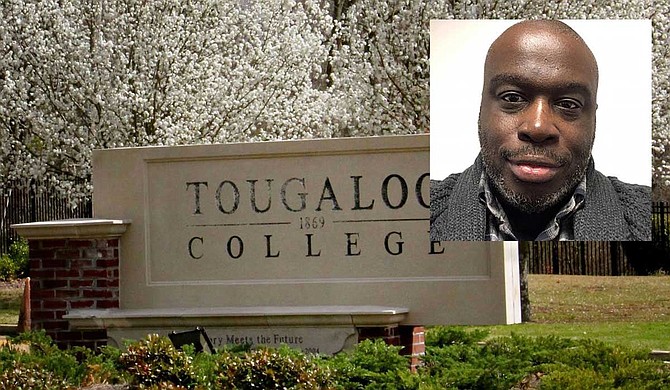 On Tuesday, Oct. 22 at 6:30 p.m., Harry Allen will share his presentation, "Shooting the Enemy: My Life in Pictures with the People Who Became Public Enemy," as the fourth installment of the Art and Civil Rights Initiative lecture series. Photo courtesy Harry Allen

Hip-hop activist and photojournalist Harry Allen has earned a tenured position in hip-hop culture for his prominent voice in politics, race relations and history for more than 30 years. Publications such as The Source, VIBE, The New York Times and Billboard have published his work, and he is part of the permanent collection at the National Museum of African American History and Culture.

On Tuesday, Oct. 22 at 6:30 p.m., Allen will share his presentation, "Shooting the Enemy: My Life in Pictures with the People Who Became Public Enemy," as the fourth installment of the Art and Civil Rights Initiative lecture series. Allen's photographs emphasize the connection between the civil-rights activism of the 1960s to the hip-hop classics of the 1980s. "At this point, it's impossible to coherently talk about the history of music, popular music specifically, without some time in the timeline discussing about hip-hop," Allen said to Cornell Sun in March 2018.

"Shooting the Enemy" documents the steady ascension of hip-hop and features candid photos of supergroup Public Enemy during their early years—before they became a raw, politically conscious, influential pillar of the culture. At Tougaloo College in Bennie G. Thompson Academic and Civil Rights Center Auditorium, the series is envisioned to stir conversation, birth a collective understanding and delve into hip-hop's influence in social activism and how that influence shapes hip-hop artists past and present.