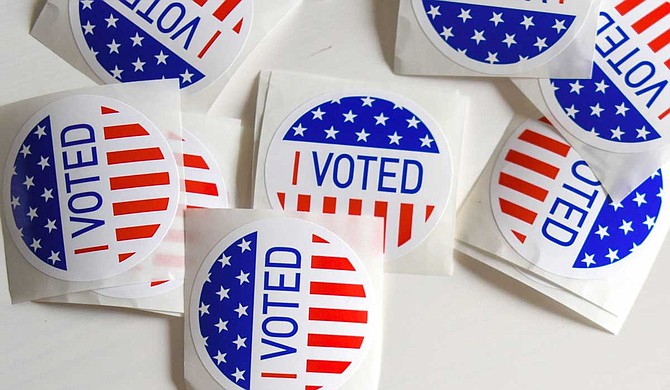 “Every election is important—even a special election,” Hosemann said. “We hope all eligible voters in these districts will take a few minutes to visit their polling place. The only way for your vote not to count is if you do not cast it.”

In special elections in the state, all candidates must run as independents, so there will be no party identification when voters show up at the polls. The following candidates are running:

The special election will not change control of the House, where the Republican Party holds a safe majority.

Polls are open from 7 a.m. to 7 p.m. in Mississippi. Voters must bring an accepted form of photo identification such as a driver's license or a student ID to vote. If a person does not have the proper ID, he or she may vote via an affidavit ballot, but the vote will only be counted if the voter submits an acceptable form of ID to her circuit clerk’s office within five business days. Voters can find their polling place location on the Secretary of State’s website.