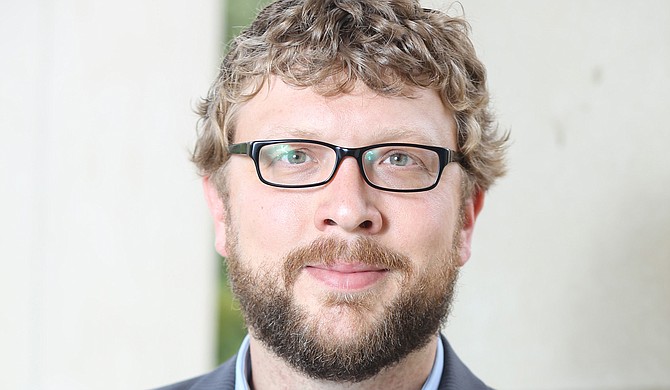 School-board member Robbie Luckett said he intends to look at the district's makeup day policy because it needs to change. Photo by Robbie Luckett

JACKSON — After the frozen pipes and lack of water forced Jackson Public Schools to close down for nearly a week this winter, district staff began working on a plan to prevent students from having to make up days on previously scheduled days off or extend school days for large amounts of time.

The solution district leaders shared with the board is lengthening the amount of instructional time for middle- and high-school students, slightly extending school days and shifting schedules to accommodate bus routes.

BendaLonne Griffith, director of research for the district, told the school board on May 1 that the extended days would amount to two "fluff days" or extra days per semester for JPS students. This buffer is to help ensure that middle- and high-school students meet the number of instructional hours necessary to graduate.

The instructional time blocks will go from 94 to 100 minutes, Griffith said. She said that adding the additional time for students to learn will not affect the district's finances, she said. Transportation-wise, times will be adjusted to accommodate bus drivers.

School-board members asked about their own policy regarding make-up days, which currently requires the district to make up the lost day later in the school year.

"The board still needs to change that policy," board member Robbie Luckett said.

The JPS board's policy committee plans to look at the policy and draft changes to vote on before the next school year. When the governor declares an emergency, due to weather or a natural disaster, the number of required school days can change for a district. JPS board policy is not aligned to this part of state law, however.

Letitia Simmons-Johnson asked about parent input in the process.

"Other than putting out the surveys, we haven't gotten any input," Jason Sargent, the executive director of accountability and research, told the board on Tuesday, May 1.

When the district was deciding what to do to make up several school days in January, they released surveys to JPS parents about their preferences. Sargent said parents did not like the idea of taking previously determined days off, like the days around Easter, to use for makeup days. That left district leaders with limited proposals going forward.

"The only way to add more time to the day is to put more time into the daily schedule," Sargent said.