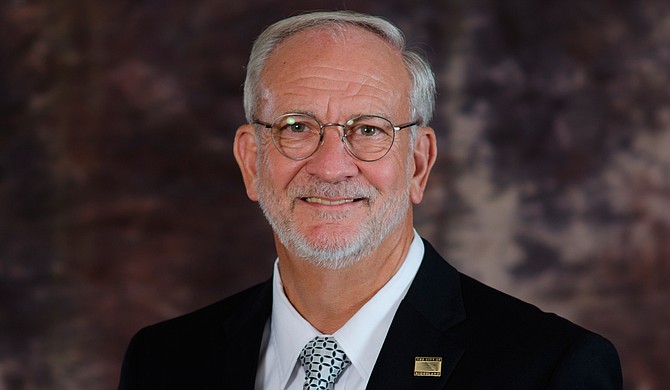 JACKSON — Just a few months after the U.S. Department of Housing and Urban Development filed a complaint against the City of Ridgeland for alleged violations of the Fair Housing Act, it announced a conciliatory agreement with that city yesterday. In its Dec. 20, 2015, complaint, HUD alleged that Ridgeland's 2014 Comprehensive Zoning Ordinance engaged in "unlawful discrimination based on race in its ongoing 'amortization,' condemnation, and threatened removal" of five apartment complexes and the "rezoning of approximately nine."

Suburban Ridgeland annexed its southeastern corner from the City of Jackson in 1981 and, from 1990 to 2010, saw its population of color drastically increase. HUD alleges in the complaint that Ridgeland has prioritized the redevelopment of that majority black area since 2006, with the mayor and board of aldermen selecting an all-white Community Awareness Committee for the purpose. Then, HUD says, the City implemented an "aggressive code enforcement regime" for those apartments in 2010. When that failed, Ridgeland adopted its 2014 Ordinance and largely blocked apartments' efforts to come up to code in another attempt to bleach the area.

The City of Ridgeland has long publicly maintained that racism had little to do with its rezoning attempts. It kept up this sentiment in a statement released yesterday.

"The City of Ridgeland is pleased to announce that the federal Department of Housing and Urban Development has ended its investigation of the City related to the 2014 Zoning Ordinance and that the matter has been amicably resolved," the City said in a statement. "In its zoning actions, the City sought to ensure and improve the health, safety and welfare of its citizens, regardless of race, including the citizens of the affected apartment complexes. The City remains committed to that goal."

But emails exchanged between City officials and citizens from as early as 2009 suggest otherwise, with the mayor responding in the affirmative to an individual who alleged that Ann Smith Elementary—though Ridgeland's schools at the time consistently maintained the Mississippi Department of Education's highest accountability rating—was somehow worse due to its "shifting demographics." One individual suggested that shift resulted from people who were attempting to "escape their own race." And, although MDE standards had long forbidden students from attending schools across district lines, the City criminalized the practice, promising jail time or fines for those found falsifying their places of residence for that purpose.

The Mississippi Center for Justice, a legal advocacy group, in conjunction with legal group Venable LLP, also filed a complaint against the City of Ridgeland on behalf of the denizens of some of the apartment complexes in southeast Ridgeland this February, also for Fair Housing Act violations.

"We're thrilled with the conciliation," John Jopling, managing attorney for the Mississippi Center for Justice, told the Jackson Free Press. "It really does vindicate the basics of our lawsuit, which is the Fair Housing Act and the disproportionate impact the zoning ordinance had on African American and Latino residents." Jopling says the Mississippi Center for Justice has to confer with its partners and clients over the future of the lawsuit.

Among its responsibilities in the HUD settlement, Ridgeland must amend the 2014 Zoning Ordinance and appoint a fair housing compliance officer.

"Many of the requirements in the Conciliation Agreement voluntarily entered into by the City were already the practice of the City," the City said in a release. "Only the Madison County Circuit Court has issued rulings with regard to the zoning ordinance, and in all five cases, the Court ruled in favor of the City, finding its actions legal and constitutional. Resolution with HUD allows the City to continue to move forward with its goal of improving the health, safety and welfare of all of its citizens. Under the agreement, the density requirement will remain in effect and the mixed use zoning that affects six apartment complexes will remain in place but their nonconformities will be grandfathered."