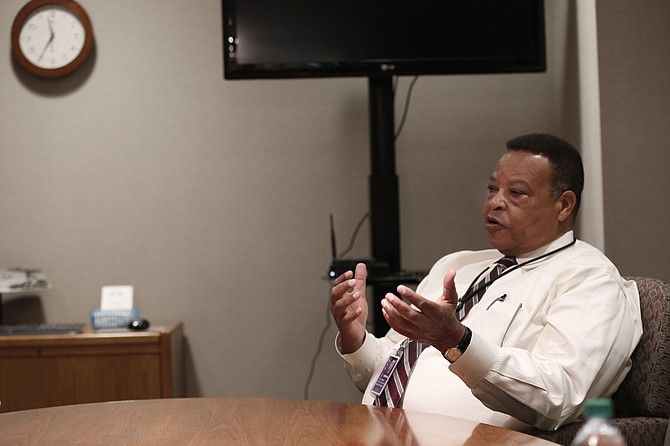 The council, housed in the Department of Homeland Security, was established in October 2001 to advise the president on security and infrastructure sectors. The president appoints members from the private sector to the council; full-time employees or officers of the executive branch are not allowed to serve. Newman will stay in his role as CEO of the airport; the council only meets about four times annually. The council is scheduled to meet until Sept. 30, 2017, unless the president-elect extends the life of the council, the council's charter says.

Newman is the current chairman of the American Association of Airport Executives and has more than 30 years of experience in airport management. Newman said he looks forward to preparing reports and analyses on the council to help protect critical infrastructure.

"It is an honor to be called on to serve our nation at the request of the President, to represent our Jackson airports, my colleagues, members of the aviation industry and our community members who rely on safe, secure and efficient air transportation to support their businesses, and grow the national economy," Newman said in a press release.

Members of the council currently include notable corporate figures like David Bronczek, the CEO of FedEx Express; James Murren, the CEO of MGM Resorts International; and Greg Wells, senior vice president of operations at Southwest Airlines.

The Jackson Municipal Airport Authority is still embroiled in a legal battle with the State of Mississippi after the Legislature passed the airport "takeover" bill that establishes a different airport commission, composed of not just members Jackson but also Rankin and Madison counties. Discovery in the lawsuit is due at the end of May 2017, and pretrial conference is set for September.

For more about the Jackson airport visit jacksonfreepress.com/airport.