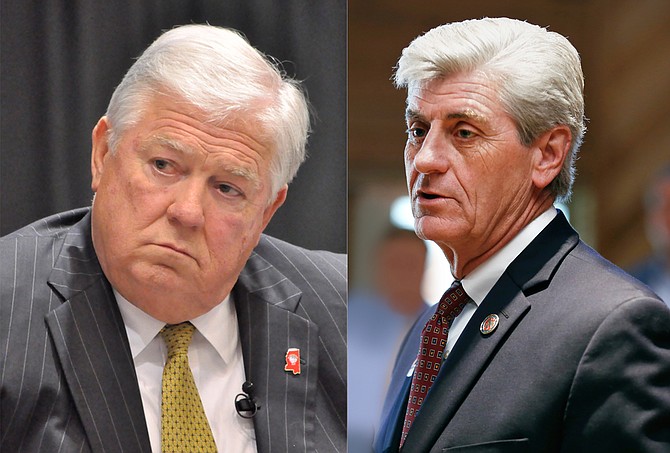 The Republican calls the lawsuit "another attempt by the federal government to dictate policy to the states through the courts."

It says the state has failed to provide community-based services that would allow people with mental illnesses to have meaningful interaction with friends and family and to make decisions about work and daily life. It also says life in an institution leads to stigma, isolation and learned helplessness.

Mental health advocates have long pushed for community-based services in a state with a tight budget.

Also see: "The State of Mental Health in Mississippi and read the verbatim statement from the U.S. Department of Justice announcing the lawsuit. Mississippi Attorney General Jim Hood responds to the lawsuit here.