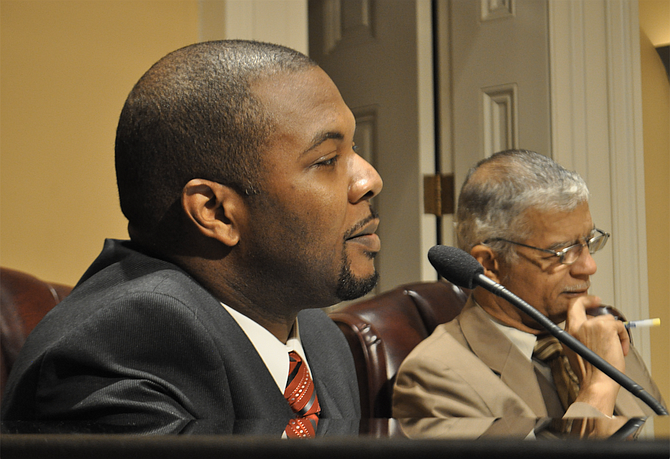 JACKSON — The City of Jackson's director of policy and intergovernmental affairs, Synarus Green, is running for the seat of Rep. Kimberly Campbell, D-Jackson, who is retiring to become the state director of AARP. Green wrote to friends and colleagues last night:

"I recently learned that Rep. Kimberly Campbell is leaving the MS legislature. Friends/Supporters have convinced me to run to fill this vacant seat formerly held by my mom. After some prayer and thought, I have decided to run. I hope that I can count on your support. You may share this information with others. Ready to serve!"

Green, a former aide to U.S. Rep. Bennie Thompson, was formerly the chief administrative officer of the City of Jackson under Mayor Chokwe Lumumba.

He graduated from Murrah High School Power APAC and Jackson State University W.E.B. Dubois Honors College. He also participated in the Federal COPS Program, and served as the communications officer for the Hattiesburg Police Department before going to Washington, D.C., to work for Thompson.