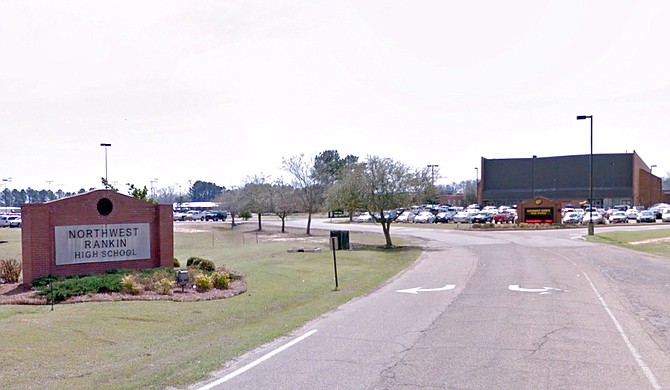 Northwest Rankin High School is out of legal trouble after several weeks of back-and-forth with the American Humanist Association. Last week, legal counsel for the Rankin County School District released an internal email that Superintendent Lynn Weathersby sent to all district employees reminding them to comply with the district's policy on religion in public schools.

On Oct. 13, the American Humanist Association wrote the Rankin County School District a letter detailing a complaint from a student and her parent that said the student's history teacher, who is also a pastor at a Baptist church, had made several jabs at atheism in class throughout the year.

The letter was not a lawsuit, but it asked the district to comply with the Establishment Clause of the First Amendment, which prevents government entities from establishing or promoting a religion. Additionally, AHA asked the district to provide written notice to all faculty members, reminding them not to make remarks "promoting religion and disparaging atheism." AHA asked for a response from the district within a week, but it took much longer, Monica Miller, an attorney at the association's legal center, said.

"It was about two weeks ago when the school district responded to our initial letter with a one-sentence response, so I sent an email asking for further clarification," Miller told the Jackson Free Press. "They did write me a response a week and a half ago explaining that they handled the situation."

Miller said she emailed the school district once more, however, asking for proof of the district-wide communication that reminded faculty to comply with the Establishment Clause. Last week, the district released Weathersby's Oct. 26 email to its employees.

"You are requested to read, study and adhere to the Order and the Policy," Weathersby wrote in the email.

The email listed excerpts from the court order the district is under from a previous case the AHA brought on. One excerpt states, "Schools owe a duty to all students to refrain from conduct which gives the appearance of advocating a particular religion."

The American Humanist Association provided counsel to Bedi. The district must pay damages to her for additional violations because they violated two consent decrees after she filed her original lawsuit.

"The consent decree was an agreement that both (parties) came up with, and part of those terms were broad in scope saying (you) can't violate the Establishment Clause," Miller said.

If further violations occur, the amount Bedi would receive in damages would be, ultimately, up to a court, but for now, the Rankin County School District is compliant. Going forward, students and parents know to contact the American Humanist Association if there are violations in the future, Miller said.