The Thief in the Night | Jackson Free Press | Jackson, MS

The Thief in the Night 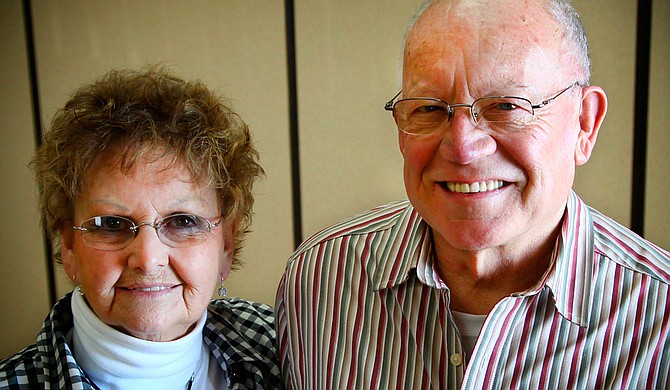 Men and women should get a colonoscopy beginning at age 50 so they can live a long, healthy life. Photo courtesy Flickr/Jeffrey_Smith

With an uncomfortable smile on his face, a patient—I'll call him Mr. Jones—asked me why he needed a colonoscopy. He told me that he did not think he had colon cancer, and he knew of no one in his family who had ever received this diagnosis. Jones said he ate a healthy diet and got plenty of exercise.

He even showed me a brochure that included questions to ask about colon cancer, such as whether the patient has a family history of the disease, and a list of symptoms: blood in his or her stool, a thin stool, changes in the color of it, recurrent or persistent constipation or diarrhea, and abdominal pain. Jones told me that he had none of those problems.

Then, he told me what was really prompting him to ask about the procedure. He had done some research prior to his appointment and said he learned about a couple of people who died while having a colonoscopy—one from a ruptured intestine and the other from the anesthesia. Jones thanked me and asked to cancel his colonoscopy appointment.

Before I let him cancel, I shared two scenarios that occur far too often in Mississippi.

John Doe, a 52-year-old automobile mechanic who previously had no health insurance, qualified for it last year under the new health-care law. Excited, Doe made an appointment with me after signing up for insurance. I gave him a complete physical, including screening labs, and I gave Doe an excellent health report. I told him that I would schedule him to return in 12 months but assured him that he could come back for an appointment if he developed any medical problems, such as a cold or an injury, in the interim. He laughed when I jokingly told him that healthy folks like him were going to put me out of business.

On his way out, I told him to see the receptionist to schedule an appointment with a gastroenterologist for a colonoscopy. With a confused look, he questioned this, saying he thought everything was fine. I told him a colonoscopy was part of health screening guidelines for everyone beginning at 50 years of age.

Doe went for the procedure, after which the gastroenterologist told him that he had removed a cancerous polyp. The pathologist's report showed that all the cancer had been removed. The doctor said that the timely screening test prior to any symptoms probably saved Doe's life. He said would need some routine tests and follow up, but his prognosis looked good.

Jane Smith, a 60-year-old schoolteacher, arrived at my office complaining of blood in her stool. Upon reviewing her chart, I saw that she had refused her colonoscopy appointment five years ago and had continued to refuse them since. Now, she told me that she was ready for the procedure.

During a follow up appointment with the gastroenterologist who performed her colonoscopy, he told Smith she had an aggressive form of cancer. After additional tests, the specialist determined that the cancer was too advanced to effectively treat.

Like any medical procedure, colonoscopies have some risks, but the benefits far outweigh them. The warning signs of colon cancer that Jones listed from his online pamphlet were accurate, but in many cases, waiting to getting the colonoscopy until after symptoms develop can be too late. Like a thief in the night, colon cancer could steal his life with no warning.

After this lengthy discussion, Jones asked me to sign him up for a colonoscopy screening.

For more information on colonoscopies and colon cancer, visit cancer.org or talk to your family physician.