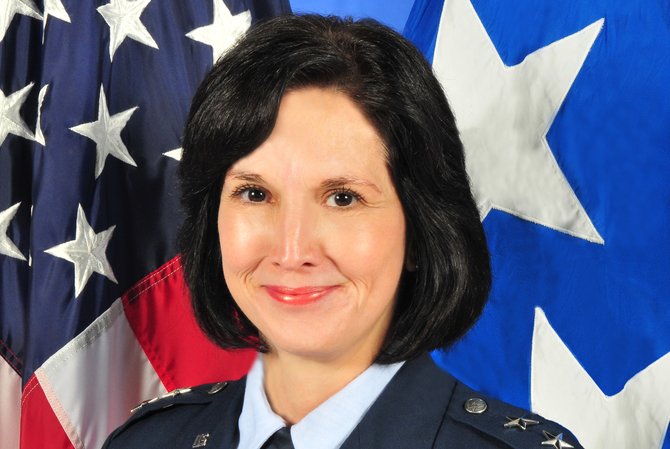 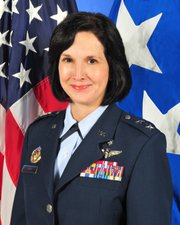 Mississippi Gov. Phil Bryant ordered all state and U.S. flags to fly at half-mast from sunrise to sunset Monday.

Lutz was named the first female brigadier general in the history of Mississippi in March 2009. She became a role model for women as well as the entire state.

In an October 2009 interview with the Jackson Free Press, Lutz said that throughout her career in the Mississippi National Guard she has always had concrete goals. At 27, she decided to join the military to travel and meet new people.

"I see women in the military treated fairly, and there is a big push on minorities," she says. "I look forward to the day when we don't have to celebrate Women's History Month or Black History Month, and we can just treat each other accordingly. There are some hardcore prejudices, but we are getting much better and getting past a lot of that. Women have to work harder and prove themselves and carry themselves higher and stronger."

Before her death, Lutz was dual-qualified as a flight nurse and a Medical Service Corps officer. She most recently served as Air National Guard assistant to the chief nurse at Bolling Air Force Base in Washington, D.C.

In 2009, Dress for Success Metro Jackson honored Lutz during its annual "Little Black Dress" fundraiser. She received a "Women of Strength" award for her impact on the community and her charitable work.