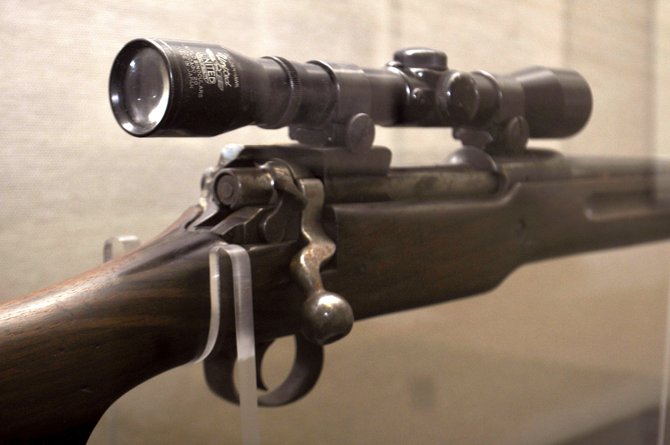 The gun Byron de la Beckwith used to kill Medgar Evers in Jackson will be in the Mississippi Civil Rights Museum. Photo by Trip Burns