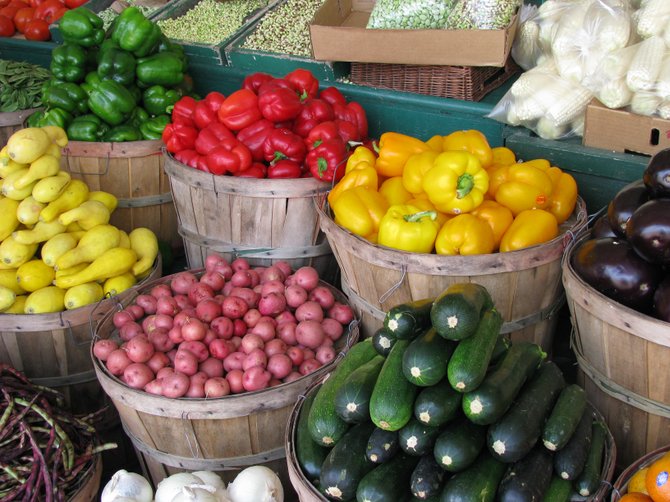 A list going around the Internet calls for consumers to boycott the top organic brands owned by 10 parent companies that donated to defeat Prop 37, the California Right to Know GMO labeling initiative.

While I share the frustration of consumers being denied honest labeling of the food they eat by corporations that apparently value the dollar over human health, safety or even consumer rights, I don't think this is the way to go.

It's certainly a slap in the face of consumers who buy organic. It's insulting to know that the corporations that manufacture and sell the organic brands they buy are, at the same time, undermining labeling of food containing genetically modified organisms (GMOs) that is banned under the rules governing organic products. Such labeling is already required by most of the industrialized world.

The boycott is backed by the Organic Consumers Organization—a group I support—but I disagree with the boycott.

It may be galling that longtime consumers of, say, Horizon organic soy milk or Kashi organic cereals are supporting companies that donated a total of $46 million in a cynical disinformation campaign to defeat a law to simply state if a product contains GMO.

Will it promote organic? Or other organic products? Or organic growers? Or the companies that sell organics? Hardly. Rather, it will simply retard market share for organics. This will, in turn, feed the idea that organics isn't growing as a consumer market, which it is. And it could undermine those who are actually growing organically and the stores that carry these organic brands.

Moreover, it accelerates the trend away from small growers to Big Ag corporations that can afford a smaller profit margin as part of a mix of organic and nonorganic products. In other words, a boycott plays into the hands of those who are being boycotted: the very corporations that sell both organic and nonorganic products. They win either way while it penalizes those who solely sell organic products, grow organics and buy organics. Consumers do hold the key, however. By demanding local and organic, they are supporting organic where it's produced and the small, local growers who need the consumer support. By demanding labeling of GMO from local, state and federal politicians, voters can exert their clout in local, state and national elections.

The GMO labeling fight hasn't ended. The truth will out. GMO not only will be labeled in the United States eventually, but once buyers know the full environmental dangers and potential health and safety effects, it will probably be banned outright or so tightly regulated as to be treated as the potentially eco-catastrophic activity it is.

Major corporate backers of defeating the GMO labeling initiative and the organic products they sell:

• Kraft (Donated $2M): Boca Burgers and Back to Nature