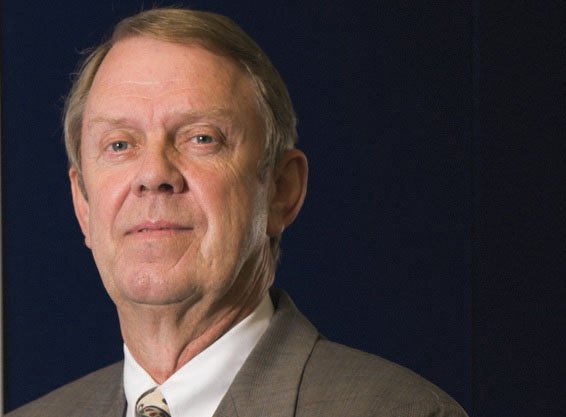 Republicans are fighting themselves over a Mississippi health-insurance exchange, which would allow individuals and businesses to compare and purchase insurance plans under the Affordable Care Act, aka Obamacare.

On one side sits Gov. Phil Bryant, who wants to stop all progress of the ACA. The law, passed in 2010, mandates that either states set up their own exchanges or the federal government will set them up for states that don't comply; however, Bryant doesn't trust the feds to let the states handle things.

"It is inevitable that such an exchange will be controlled by the federal government, not by the State,” Bryant wrote in a November letter to Health and Human Services Secretary Kathleen Sebelius, calling the exchanges a "gateway" to enacting the law. “The federal government has never provided funds for a program without ultimately seizing control of it."

On the other side sit Insurance Commissioner Mike Chaney, Lt. Gov. Tate Reeves and several other Republican leaders, who would rather see Mississippi—not the federal government—set up an exchange for the state.

None of these Republicans is a fan of the ACA. For his part, Chaney has said repeatedly that he wants to see the law repealed. But, with Barack Obama beginning his second term as president in a few days and the U.S. Supreme Court upholding the bulk of the act last year, it is unlikely that Congress will repeal or even fundamentally change the bill in the short term. Chaney believes Mississippi will give up its ability to administer health insurance to its citizens and businesses without a state exchange.

Chaney and Bryant have been squabbling over who has the authority to create an insurance exchange almost from the moment Bryant took the reins at the governor’s office last year. Bryant has asserted that only he has authority to act on behalf of the state. Chaney, who is an elected official just like the governor, disagrees, and does not intend to give up the state’s sovereignty to the feds over the issue.

"Phil, there is simply no legitimate reason to impede the development of a state-based exchange in this point in time," Chaney wrote in a letter to Bryant obtained by The Associated Press Jan. 4.

Former Gov. Haley Barbour pushed for an insurance exchange years before the ACA became law, and the commissioner's office has been building an online health insurance exchange since 2007. Chaney sent the state’s proposal to the federal government for approval in mid-November.

Citing the ongoing disagreement, HHS has deferred approval of the Mississippi proposal until the state resolves its internal issues. The state attorney general’s office said it is looking into the law on the matter.