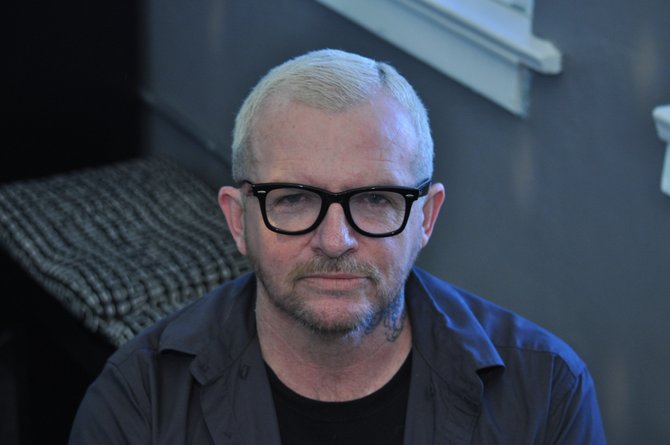 Before 2008, hairstylist Syd Curry had not set foot in the state of Mississippi in decades. Although his family is from the state, it was a place that he never in his wildest dreams imagined living. Curry's parents left the South for a job in California and stayed there; Curry was born in Santa Monica, Calif., and raised in Los Angeles.

Curry became known in L.A. for an impressive list of celebrity clients. Mariah Carey was his first huge superstar client; after working with her on the "Dreamlover" video, Curry styled Carey for six years.

"I saw the world with her," he says "We went all over the world together." Curry also worked with Cindy Crawford, President Bill Clinton and Lady Gaga, on her "Bad Romance" video.

At a young age, Curry was surrounded by the profession he grew to love.

"My mom's best friends were hairdressers; they would do things, and it would make sense to me," Curry says. "My parents made a deal with me that if I graduated high school they would send me to  beauty school."

"It's a glamorous job and a great opportunity, but when it comes down to it, it's a job. They're just people who happen to be famous," Curry says.

In 2008, Curry returned to Mississippi with his mother so she could be closer to her family. "I had felt like I didn't have anything in common with my family. Until I got here, until I walked in the door, and they all hugged and kissed me, and they realized it's the same person they grew up with," he says.

Curry is finally embracing the South and the new sense of family. "I just feel like I've been on a plane for 58 years. I need to be in one place for a minute," Curry says. "There's kind of nothing about this place that I'm not in love with right now."

The stylist recently moved from his home in Aberdeen to Jackson to work at SMoak Salon, where he cuts, colors and styles hair. The only thing Curry says he'll miss about L.A., other than friends, is the inspiration that flourishes among a creative team.

"I don't get to collaborate with my stylist, makeup and photography friends," Curry says. "But now I'll be able to do it in a different way here. Hopefully, they will teach me a couple of things."

Curry says he won't miss the airplanes or the L.A. traffic but will continue to work freelance from time to time in order to keep up his creativity. As for Jackson, Curry is excited to be living in the city. "I smile all the time here."