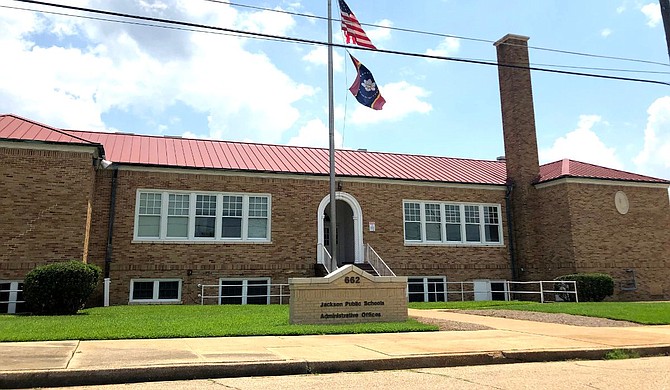 Water pressure issues stemming from recent cold weather mean that numerous Jackson Public School locations had to switch to all-virtual learning today, another issue in a long line of problems plaguing the city due to an aging water infrastructure.

Affected JPS locations are listed as the following:

JPS noted that students may still receive lunch at school until 1:30 p.m. today.

Recent cold weather caused issues at the O.B. Curtis Water Treatment Plant leading to equipment breakdowns. In addition to numerous water-main breaks in Jackson, these breakdowns lead to low or no water pressure issues for those at high elevations, especially in South Jackson.

“Unfortunately we were not able to get the system back on track,” City Engineer Charles Williams said in Monday’s press briefing. “We do not see a large number of water-main breaks throughout the city that are contributing to the problem, although we have had some and probably will have some additional (breaks) throughout the week,” Williams said.

“We just ask for patience from our residents,” Williams said. “We know they are frustrated with this, especially in South Jackson because ultimately they are impacted the most, but we are trying to work through it.”

The recent issue hearkens back to last year’s month-long water crisis, in which a deep freeze left the city without running or safe water for weeks on end.

“Right now, presently, we have under construction a water line that is increasing the size and distribution of water to South Jackson residents to improve the flow to South Jackson,” Mayor Chokwe Antar Lumumba said during the press briefing.

Residents may not see full and safe water pressure until later in the week.

As of Monday, 88 South Jackson households had little or no water pressure, and what water they did have remained unsafe for consumption.