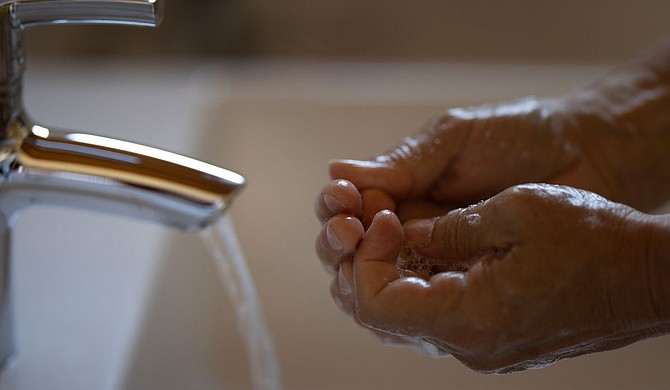 Jackson residents went without clean water for a month after weathering February’s winter storm. Some residents had little to no running water at all for much of this time. Photo by Noah on Unsplash

Jackson officials finally lifted the month-long, city-wide boil-water notice yesterday afternoon, marking an end to the most predominant symptom yet of Jackson’s aging and vulnerable infrastructure.

While the City of Jackson cleared 16,000 water wells for use on March 10, officials needed two days of clean water sampling before clearing the city's 43,000 surface connections. The lift allows residents to once again use tap water for cooking and drinking without fear of sewage contamination. Water-main breaks are now back at a “normal cadence,” the City of Jackson announced Tuesday.

The repairs bring an end to a month of suffering as Jackson residents went without clean water and, in many cases, little or no running water at all.

“The weeks of hardship on Jackson residents is upsetting and completely unacceptable,” Hyde-Smith said. “Jackson’s water woes became a crisis with the February ice storm, but the hard truth is that the crisis was just waiting to happen after decades of neglecting necessary repairs and maintenance. It’s time to put that neglect behind us and work toward fixing the problem.”

Questions remain whether the bill will actually help repairs get underway. Hyde-Smith’s plan calls for multiple sources of aid for the state. Congress would potentially authorize $47 million in infrastructure aid in part by using an already-authorized $25 million via the U.S. Army Corps of Engineers Section 219 Program. The State has not appropriated these funds for use because of an appropriations freeze on Section 219, despite the funds being earmarked since 2007.

In addition, the bill calls for $150 million in aid to the Environmental Protection Agency’s Drinking Water State Revolving Loan Fund, but broad language may direct much of that funding toward other states, and an additional $25 million may be used for water decontamination.

Even if the bill succeeds in securing additional funding, Jackson’s infrastructure will require much greater sources of aid if it is to meet the potentially multi-billion dollar estimates Jackson Mayor Chokwe Antar Lumumba has indicated.