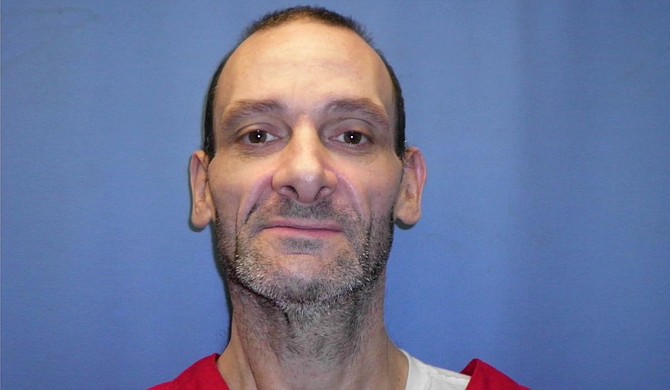 The State of Mississippi executed David Neal Cox, 50, last night via lethal injection for multiple felonies including the murder of his wife, Kim Kirk Cox, in 2010. Photo courtesy Mississippi Department of Corrections

Last evening the State of Mississippi executed David Neal Cox, 50, by way of lethal injection. The execution marks the first case of capital punishment carried out by the state since 2012, when the State executed Gary Carl Simmons Jr.

The court sentenced Cox to death in 2012, after convicting him of killing his wife, Kim Kirk Cox. After multiple attempts at appealing his death sentence, Cox filed to move forward with his own execution in 2018.

“I am worthy of death & I do not wish to challenge the State of Mississippi any further,” Cox said in a court filing.

The Sunflower County coroner pronounced Cox dead at 6:12 p.m. last night, after being injected with a series of drugs designed to stop his breathing and heart. After spending time with Mississippi Department of Corrections Commissioner Burl Cain, Cox gave his last words.

“I want my children to know that I love them very much and that I was a good man at one time. And don’t ever read anything but the King James Bible, and I wanna thank the Commissioner for being so kind to me. And that’s all I gotta say.”

Various anti-capital-punishment groups expressed their disapproval before the execution, such as the Mississippi Rising Coalition, who called for group members to call the office of Gov. Tate Reeves and demand both a pardon and stay of execution.

Reeves did not pardon Cox for his crimes. Reeves’ office released a statement explaining the governor’s decision on the case.

“The governor has reviewed the facts of this case, and there is no question that David Cox committed these horrific crimes. Mr. Cox has admitted his guilt on multiple occasions and has been found competent by both the Circuit Court and Mississippi Supreme Court. Further, Mr. Cox himself filed a motion requesting that all appeals be dismissed and his execution date be set. In light of this, the Governor has no intention at this time of granting clemency or delaying this execution," the statement said.

Cox’s step-daughter Lindsey Kirk, also one of his victims, commented last week on the upcoming execution.

“When I found out that he was wanting to go ahead and get it over with, I wasn’t really happy about it,” Lindsey Kirk said in a statement to the Associated Press. “Like, I kind of just wanted him to sit there,” Kirk said.