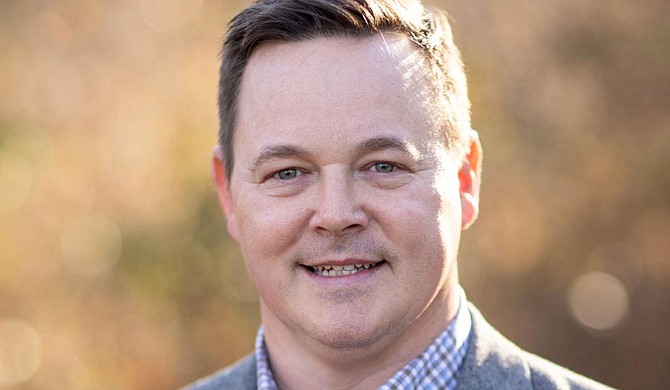 For Dr. Jason Dean, a passion for Mississippi and a drive to help his home state grow have guided his life and career.

Native to the area, Dean graduated from Wingfield High School in 1992 and went on to complete his undergraduate studies at the University of Southern Mississippi before earning his doctorate in education at the University of Mississippi in Oxford. In 2003, Dean joined then-Gov. Haley Barbour's administration as his education adviser, although he expected a return to academia.

"It was (Hurricane) Katrina that changed my career trajectory," Dean says. "The call for leadership and what was required from people who were in charge of the government during that time was a profound paradigm shift and experience for me."

Following the storm, Dean lobbied for recovery funds in Washington, D.C., where he met people who encouraged him to apply for a White House Fellowship, a position he subsequently held from 2006 to 2007.

"The experiences of (Hurricane) Katrina and the White House made me want to explore other professional options in my life," Dean says. "I met Jeb Bush, and he encouraged me to 'Go to the frontiers of where our challenges are.' To me, that was Mississippi. I wanted to take all this experience and focus it on helping my state be what it is capable of being."

Dean accepted positions with the Mississippi Economic Council and the state's Chamber of Commerce. After three years on the council, he delved into the private industry in several capacities such as with Tenax Aerospace, which develops special mission aircrafts for the U.S. government, as its vice president of program development. "I got to travel the world from a little company in Madison, Miss.," Dean says.

In addition, Dean founded the Mississippi Energy Institute and has served on numerous state and national advisory boards and committees, which includes a six-year stint on the Mississippi State Board of Education and the last two and a half years as its chairman. Locally, he is currently helping to organize a fundraiser for Wingfield High School's football gymnasium.

"Everyone can do something. You don't have to be chairman of the state board. Just get motivated and recognize that the work that you do can be multiplied and magnified as you engage there locally," Dean advises.

Starting on April 1, Dean will assume the position of senior vice president at the Path Company, an infrastructure-solutions and energy-services company based in Jackson.

Dean lives in Madison with his wife, Courtney, and their three children.