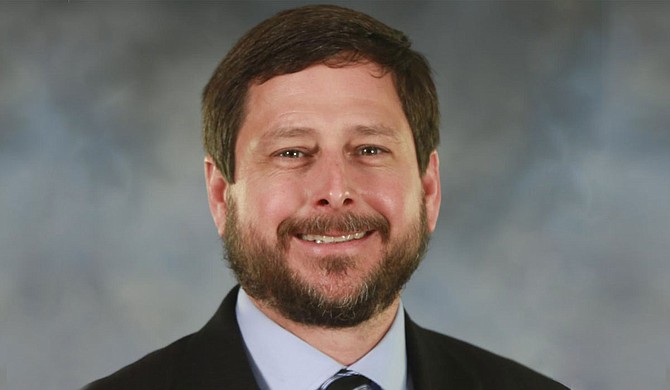 As of April 1, Jeffrey Altman has taken on the role of interim executive director for the Mississippi Department of Transportation, or MDOT, following the retirement of Melinda McGrath after 36 years of state service.

Employing some 3,000 Mississippians, MDOT has a $1.2 billion budget and is responsible for 30,000 miles of roads and approximately 6,000 bridges. In addition, the department bears responsibility for transit in Mississippi’s ports, airports and railroads. Mississippi’s DOT recently received the distinction of placing eighth in the nation in the Annual Highway Report on performance and cost-effectiveness.

“I feel very good in this acting role. I want to lead and to take the opportunity that has been given to me and do the best that I can,” Altman says.

Altman grew up in Wiggins, Miss., and has fond memories of living in the area.

“It was great, the normal small-town stuff you would expect—riding your bicycle all over town with your friends. I lived pretty close to Flint Creek Water Park, which at that time had Mississippi’s only alligator farm, and so we were routine visitors.,” Altman recalls. “It was really just a great experience. All my family was there, my grandparents—everybody lived in that same town, so I got to see them all the time.”

Religion shaped him during his upbringing, he says. “I’m a follower of Jesus. I grew up in the Baptist church, and I’m a member of First Baptist here in Jackson. It definitely directs my steps every single day,” he reflects.

After high school, Altman attended Mississippi State University, where he earned a bachelor’s degree in civil engineering in the fall of 1997.

Altman, 46, began working with MDOT shortly after receiving his degree. The department faces many challenges that Altman now oversees in his position.

“The biggest issue I think for most DOTs around the States is having the dollars to keep the infrastructure maintained properly,” he says. “There is a bell curve that shows that—if you put dollars back into your pavement and bridges at the optimal time—then the longevity that you get is greater than if you wait too long and almost have to rebuild instead of just maintaining. That is a real challenge for us, to have the dollars to maintain when it is needed.”

Meanwhile, another obstacle lies in hiring, training and keeping a talented workforce. “A lot of times the private sector and even (other) public sector jobs pay more,” he says.

A subject Altman is particularly passionate about, however, is the safety of MDOT workers on the roadways.

“This is a very important focus for us, to bring attention to the fact that we need drivers to be very focused all the time when they are driving but especially when going through work zones,” he says. “We’ve had three workers injured on our roadways by the traveling public in the last few weeks.”

The Transportation Commission will begin a nationwide search for a permanent executive director with the goal of having an appointment by April 2022.

“I’m excited about that. I always said the Lord holds the future. This is definitely a job that I would like to have long-term. But ultimately, I just put that at the Lord’s feet. And whatever the outcome is, we’ll move forward in that direction,” Altman says.

Jeffrey and Jennifer have been married for 25 years and live in Brandon where Jennifer teaches kindergarten at Brandon Methodist Church. They have three children: Connor, John Clark and Caroline. The youngest, Caroline, is still living at home and attends Brandon High School.