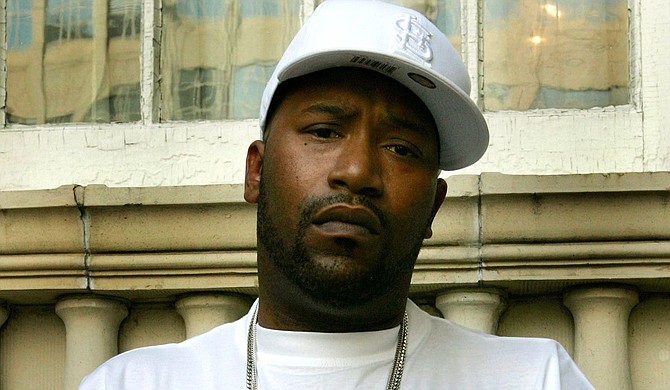 The organizers say their goal is to use the #StandAgainstHate concert to promote peace and unity in Jackson and to stand against violence, racism and other negativity within the capital city. Another major goal for the concert lies in increasing awareness of issues that those enduring HIV and AIDS face, while minimizing stigmas those individuals can experience in the community.

Queen Boyz, a Jackson-based band known for tracks like “Hata Blockaz” and “Say It to My Face,” are among the performers appearing live at the event. Its members serve in the Mississippi Artists and Producers organization. Other performers include 8 Ball & MJ, Bun B, Scarface Mystikal and Ying Yang Twins, with sounds from DJ Koollaid.

Ahead of the concert, Xperience Jxn and its partner organizations aspire to increase rapid HIV testing in Jackson and plan to give away concert tickets to individuals who get tested.

Rapid testing will take place at the AIDS Healthcare Foundation Healthcare Center (766 Lakeland Drive, Suite A) in Jackson through Aug. 25, and free tickets will be available while supplies last.

“I started organizing this concert to build awareness about HIV in Jackson and plan to use this opportunity to share information with concert-goers so they can inform others about HIV,” Singleton says. “As an African American woman, I’ve seen firsthand how heavily this issue affects Black communities. It wasn’t long ago that Jackson had the fourth-highest rate of newly diagnosed HIV infection in the country.”

“I feel like this will be the perfect way to bring attention to the health disparities involving HIV and AIDS and other problems going on in the city,” Singleton says. “We’re hoping to be able to do even more of this with community block parties full of activities, games, T-shirts and prize giveaways throughout Jackson.”

Before shifting her focus to event promotion, Singleton spent time working as a percussionist with local bands in Jackson and performing as a DJ under the stage name Madame DJ. She originally opened Xperience Jxn as Family Affair Entertainment in 1992. Her company, which focuses on blues, R&B, gospel, southern soul music and comedy, took on its current name in 2010. She also worked to form a network with out-of-state promoters and venues in Alabama and Georgia to help bring larger shows to Mississippi.

In addition to her work with Xperience Jxn, Singleton manages local back-to-school supply drives, mentorship programs and disaster relief programs. She is also a retired registered nurse with St. Dominic Hospital and the University of Mississippi Medical Center. She lives in Jackson with her sons, Lewil and Daryl.

The #StandAgainstHate concert will begin at 6:30 p.m. on Saturday, Aug. 28, and the concert starts at 7:30 p.m. Tickets for the event are $55 to $85 based on seating. Tickets are available at the Mississippi Coliseum Box office and at ticketmaster.com. For more information, call 678-322-8098.