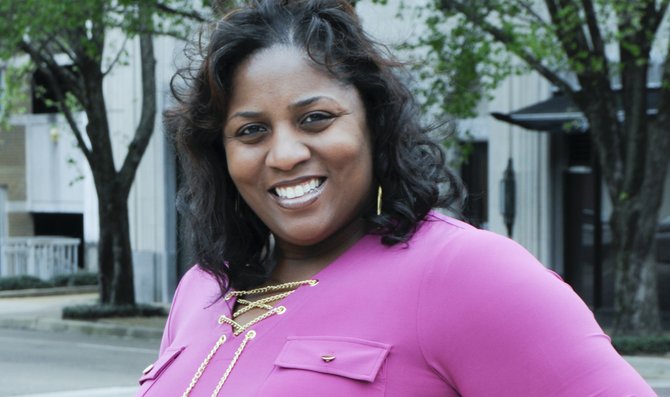 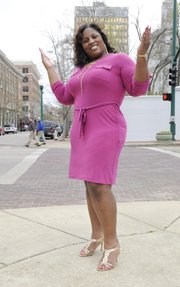 Yolanda Singleton, the promoter for Xperience Jxn Entertainment, has a singular vision for audiences in the metro area. "My goal is to bring quality entertainment to Jackson at affordable prices," she says. "I don't want people to have to go to Memphis or New Orleans to see top entertainers."

Singleton, a Callaway High School graduate and mother of three, is a lifelong resident of the capital city. She believes that it's her duty to bring great events to town. "There are a lot of promoters who aren't from this area," she says. "They come to town, do shows that are usually lower quality, and then they leave. They don't have a sense of loyalty to their audiences here."

The 45-year-old studied health care and had a career in nursing. She attended Hinds Community College and Tougaloo College but left home to work in larger cities including Washington, L.A., and Atlanta. When she moved back home in 2008, she returned to her first love: music. "My background is in music," she says. "I really love to deejay, but I was a female rapper back when it wasn't cool to be one. I had to be in order to keep up with the boys. You come back to what you love, and music has always been a love of mine."

The decision to return to her first love wasn't taken lightly. "There's a sign when you come into Mississippi that says, 'Home is where the heart is.' That really spoke to me," she says. "You have to follow your heart."

Recently, Singleton brought "The Rebellious Soul Tour" to the Jackson Convention Complex March 21. The show featured K Michelle, Carl Thomas and Jon B. For someone who has worked with many people in the entertainment industry, Singleton doesn't mind sharing favorites. "(American Idol winner) Fantasia and Jon B are some of my favorites."

Since that show, she hasn't had much time to rest, as she is bringing the legendary George Clinton and Parliament Funkadelic to the Mississippi Coliseum (1207 Mississippi St.) April 26. People know Clinton as one of the original funk artists in popular music. The last time he came to Jackson was in 2008, when he performed at Jubilee!JAM.

Singleton can't hide her enthusiasm for the upcoming concert. "George Clinton is a legend. He's 77 years old and still playing between two to three hours each night," she says. "He'll have lots of people performing with him, and it should be an awesome show."

Singleton is also very aware of Jackson's past on the lower end of the performing spectrum. "It used to be that Jackson had this reputation of the kind of place that people didn't want to come to," Singleton says. She is working very hard to change that view.

"I just got a message from a manager thanking me for (the) level of professionalism I brought to the show," she says. "That makes me smile."

Go Yolanda. Me and Lil Wil plan to attend your George Clinton Event.