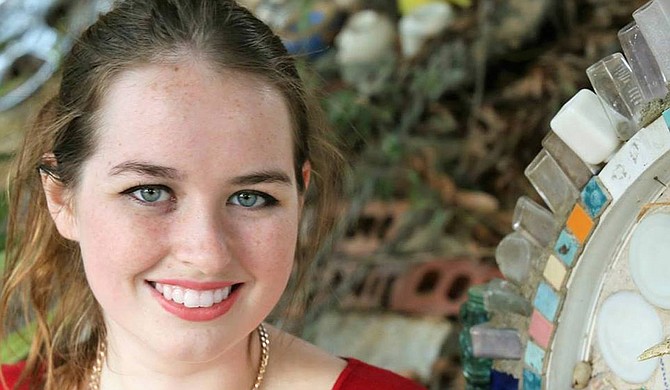 The Mississippi Arts Commission named Flowood resident Kristen Brandt as arts industry director of Mississippi Poet Laureate, which names the official state poet every four years, in September 2019. Brandt had previously been a contractor for the organization since 2017.

Founded in 1963, the position of Mississippi Poet Laureate was originally a lifetime position, which then-Gov. Ross Barnett granted to Maude Willard Leet Prenshaw. In 2011, the Governor's Office, the Mississippi Arts Commission and other state cultural agencies changed the position to a four-year term for the state's poet laureate, beginning with Natasha Trethewey from 2012 to 2016. Beth Ann Fennelly, a professor of poetry at the University of Mississippi, is the current laureate. Her term will expire in August 2020.

Born in Canton, Brandt graduated from Madison Central High School and went on to Mississippi College, where she received a bachelor's degree in English in 2015. After graduating she moved to Kentucky to participate in a master's degree program in folk studies at West Kentucky University, which she completed in 2017. While there, she began working as a contractor with South Arts, the Kentucky branch of the National Arts Commission.

"I've always been interested in art, even while I was studying English at Mississippi College," Brandt says. "I did every ceramics program the school had and then started doing independent study programs after I ran through all of them. I even worked as a teaching assistant so that I could study folk art and narrative. I love making things, and I knew I wouldn't have as much of an opportunity to work on that kind of thing when I was living in an apartment after college, so I did it as much as I could. It's always helped me to keep my life in order and relieve stress."

In addition to her work with the MAC and Mississippi Poet Laureate, Brandt manages pet adoption events for the Mississippi Animal Rescue League.

Brandt and her husband, Joshua Brandt, have been married since 2018.

The deadline to submit nominations for the 2020 Mississippi Poet Laureate is April 1. A panel of representatives from the Mississippi Arts Commission, University Press of Mississippi, the Mississippi Humanities Council, the Mississippi Department of Archives and History and the Mississippi Library Commission will choose the winner and announce their decision in August, after which the new laureate's term will begin. For more information, call 601-359-6030.