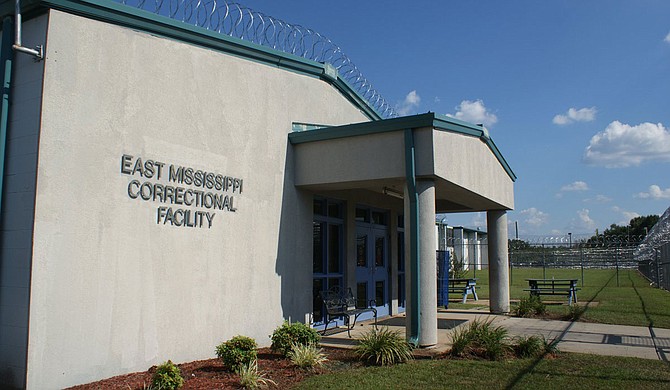 JACKSON, Miss. (AP)—An inmate was pronounced dead Monday at a privately run prison in Mississippi after an officer found him lying unresponsive on a floor.

Medical workers at East Mississippi Correctional Facility did CPR on Gary Long until paramedics arrived, according to a news release Tuesday from Management & Training Corporation, the company that operates the prison. Long, 35, was pronounced dead at the prison.

The news release said no foul play was suspected in the death, and an autopsy will be done. Long was serving a 10-year sentence for possession of precursor with intent to manufacture in Tate County. He was sentenced Sept. 16, 2011.

The Mississippi Department of Corrections said in a separate news release Monday that two other inmates have died in recent days while they were hospitalized.

James K. Boggan, 68, was pronounced dead Thursday at Promise Hospital in Vicksburg. He had been in South Mississippi Correctional Institution.

Boggan was convicted of two counts of rape and sexual assault in Monroe County and was serving a life sentence. He was sentenced Sept. 10, 1997, for rape and assault and Nov. 30, 1998, for the second rape.

Cody A. Martin, 34, was pronounced dead Saturday in the hospital of Mississippi State Penitentiary at Parchman.

Martin was convicted of sexual battery in Lincoln County and sentenced to serve 15 years on Oct. 26, 2009.

Autopsies are set for Boggan and Martin.

At least 106 inmates have died in Mississippi prisons since late last year. Several inmates died during outbursts of violence in late December and early January. The U.S. Justice Department announced in February that it is investigating the state’s prison system.