No Midnight Alcohol Sales on New Year's Eve in Mississippi 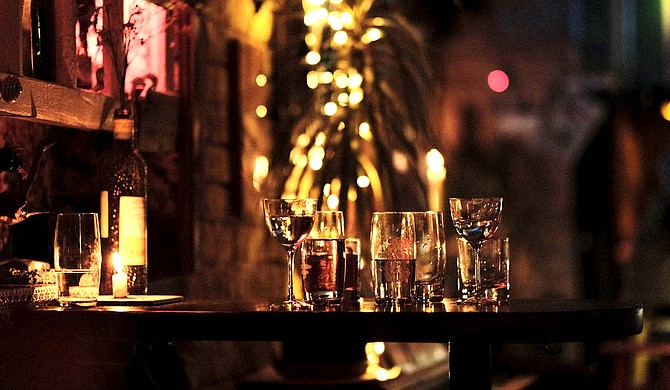 Gov. Tate Reeves has enacted an executive order that bans the sale of alcohol between 11 p.m. and 7 a.m., a restriction set to curb the spread of the coronavirus. Photo by Oleksii S on Unsplash

JACKSON, Miss. (AP)—Mississippi bars and restaurants are limited in selling alcohol to customers ringing in the new year.

An executive order by Gov. Tate Reeves bans the sale of alcohol between 11 p.m. and 7 a.m. It is one of several restrictions the governor set to try to limit the spread of the coronavirus.

Reeves issued the order Dec. 9, and it took effect Dec. 11. The governor later amended the order to extend a mask mandate to 78 of the 82 counties, but the amendment did not change the limits on alcohol sales. The order remains in place until Jan. 15.

Cynthia White and her husband own Mike’s Bar and Grill in Tupelo. She told WTVA-TV that their business will be open on New Year's Eve and will issue last call for drinks before the 11 p.m. deadline.

“We’ll just deal with it the best we can," White said.

The Oxford Police Department said in social media posts that it had received calls about the 11 p.m. cutoff for alcohol sales on New Year's Eve.

“The City of Oxford does not have the authority to be more lenient than the Governor's Executive Order," the department said.