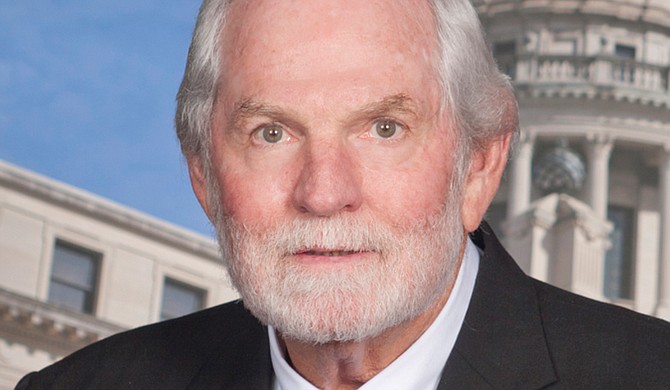 Former seat holder in both the Mississippi Senate and House of Representatives passed away on Monday, Dec. 28, after being hospitalized with pneumonia from COVID-19. Courtesy State of Mississippi

JACKSON, Miss. (AP) — A former Mississippi lawmaker died Monday after being hospitalized with pneumonia from COVID-19, his wife said.

Kay Mettetal said in a Facebook post Dec. 23 that her husband was “in the hospital in Oxford fighting with COVID pneumonia in both lungs.” She posted Monday that had died.

Nolan Mettetal was a pharmacist from Sardis. He was in the Mississippi Senate from January 1996 to January 2012, then served eight years in the House in a district includes parts of Lafayette, Panola and Tallahatchie counties. He was chairman of the House Universities and Colleges Committee.

He did not seek re-election in 2019, saying that he and his wife wanted to spend more time with their family. Kay Mettetal was frequently at the Capitol with her husband during legislative sessions.

Nolan Mettetal was first elected as a Democrat and became a Republican in early 2008. He switched parties months after narrowly winning a Democratic primary and then defeating a Republican in the general election.

Republican Lt. Gov. Delbert Hosemann said Monday on Twitter: "Nolan provided leadership for over 2 decades not only on policy, but also on personal character/statesmanship.”