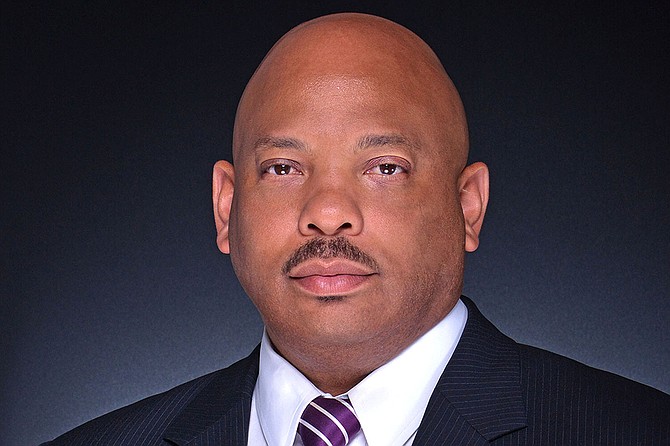 JACKSON — The Institutions of Higher Learning board named Alfred Rankins Jr. the new commissioner of higher education for Mississippi on Friday, March 23. His tenure begins on July 1. Rankins is now the president of Alcorn State University.

"Dr. Rankins has experience at both the system level and as a university president," IHL Board President C.D. Smith said in a press release.

"In addition, he understands the important role higher education plays in our state and the lives of our students and their families. He also understands the challenges our universities face in today's higher-education landscape. He will provide excellent leadership to the university system," Smith continued.

Most recently, Rankins, who received his bachelor's degree from Alcorn State University, served as president of the HBCU for four years.

"My experiences at Alcorn will inform my decisions as commissioner, which will help me to serve all eight public universities in Mississippi as we work together to advance the system and the state," Rankins said in a press release.

The IHL Board will announce its plans for a new president for Alcorn State University soon, a press release says.