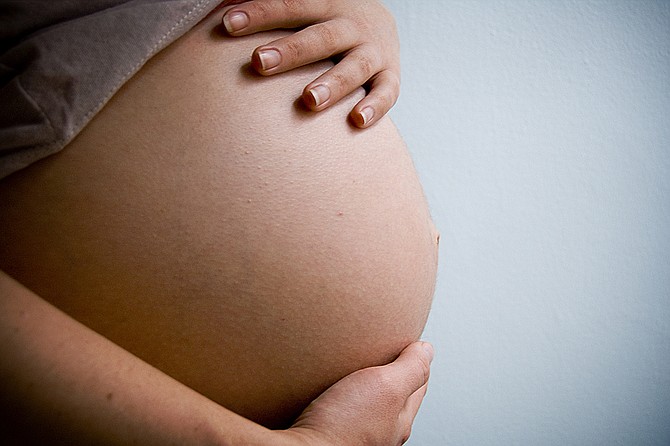 Hinds County has the highest preterm birth rate at 16.8 percent of all the counties in the state, a new March of Dimes report card shows, and the state as a whole received an "F" grade. Photo courtesy Flickr/David Salafia

Babies born prematurely are at a higher risk for health complications than babies born on time. Several factors contribute to an area's high preterm birth rate, Dr. Charlene Collier, a perinatal consultant and OBGYN with the Mississippi Department of Health, said.

Mothers can go into labor early for unknown reasons, and hospitals that offer early elective delivery between 37 and 39 weeks of pregnancy contribute to the county's high preterm birth rate, but other social determinants play into the rate as well.

Women with chronic medical conditions, like high blood pressure and diabetes, as well as women who use tobacco or drugs while pregnant, are at a higher risk to give birth early. Collier said the health department is studying these factors as well as whether pregnancies are planned or unplanned, which could affect that preterm birth rate as well.

"(We have to) do more research to understand which ones may be at play at this particular time," Collier said. "We do see differences among groups, and racial disparity is a really significant problem. African American women are at a much greater risk of preterm delivery than other races."

In Mississippi the preterm birth rate for black women is 46 percent higher than the rate among all other women, the 2017 March of Dimes report card shows.

Because preterm births are usually caused by several factors, Collier said trying to help moms be as healthy as possible during pregnancy is important. Previously having a preterm birth is another indicator of preterm birth. Progesterone therapy can help reduce that risk, and the health department and insurers across the state are working to make that therapy accessible to women in the state, Collier said.