I Refuse to Be a Victim | Jackson Free Press | Jackson, MS

I Refuse to Be a Victim 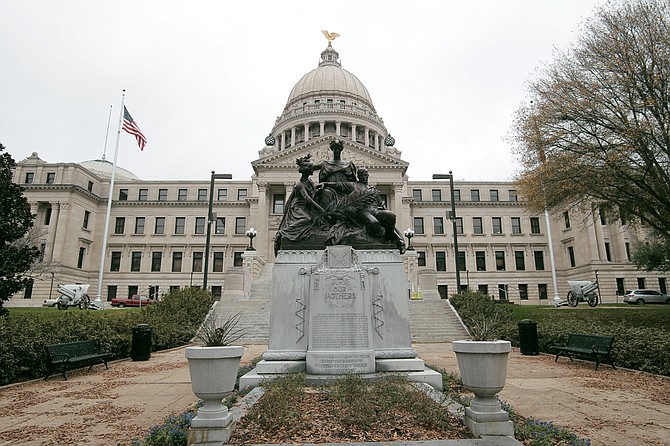 Mississippi officials are celebrating the designation of the state Capitol as a National Historic Landmark. Photo by Imani Khayyam. 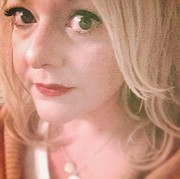 After working in nonprofit social services in Mississippi for almost 20 years, I'm pretty familiar with budgets and budget cuts and funding streams and how they actually shake out in the real world. It can be hard to look at the large numbers and allocations to agencies and understand how that will affect the daily life of the average Mississippian.

Right now, I'm scared. I see children getting shot and three other only slightly larger children arrested for the crime, and I know that for the last five years, the state Legislature has been crippling or cutting any program designed to help them from the budget. The Adolescent Offender Program, which was designed to intervene with youth who are involved with the juvenile-justice system, closed its doors last year—a victim of that year's budget.

New reports show that six of our nine district health offices will be closing in the next fiscal year—more victims. While the agency will reorganize administratively, it is still cutting direct services.

Right now I feel like we are all a victim to the budget, or we will be. In the upcoming year, if more funding is not made available for health and mental-health services, we will have more victims in various shapes and sizes.

As Americans the word "responsibility" holds a lot of weight for us—mostly as individuals. We are responsible for our choices, our actions—violent or loving. When people commit crimes, we assign this responsibility to a person and close the door on our own. We peer at the problem through a 1-inch slat and hope to keep it contained and away from the rest of us. We try to understand them as a "they" instead of part of "us," so we don't have to think about what possibly could cause "them" to act so different from "us." This is human nature.

But this is false. We are all in this together. We must live side-by-side and understand that we have a vested interested in our fellow Mississippians' health and well-being. If we do not start to understand this, we will keep allowing the current administration in this state to victimize us.

The programs that provide these services are not a "waste." They were originally created because we were tired of the poor and sick and elderly dying in the streets and realized we had a vested interest in keeping citizens at least minimally healthy and fed. It was because we had faith and felt a responsibility to our brother, not just companies.

Are you, as a Mississippian, OK with that? Because to me that's like letting someone beat me up and take my lunch money and then blame me for it. I'm not OK with that. I refuse to be a victim or to participate in the demise of other Mississippians for business interests that do not benefit our state. I refuse to lament the death of another Mississippi kid and not have a real conversation about why and how that happens.

If a budget sets an intention, then it's time we took a long, hard look in the mirror and reassess our values. Because this one says we do not care for one another at all. I don't believe that to be true. At least not in the Mississippi in which I grew up.