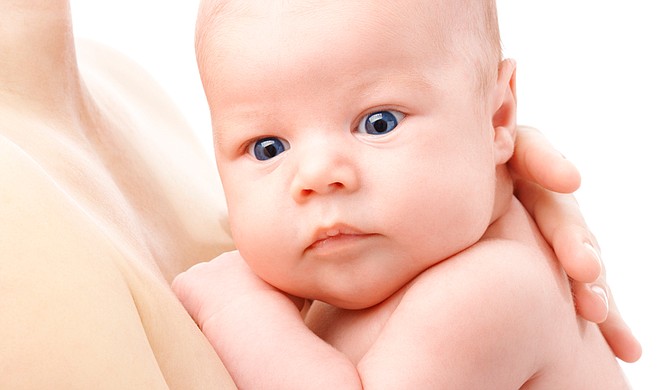 More babies are likely to die in our state than anywhere else in the nation and often because of factors that prenatal education and support can prevent. File Photo

Mississippi has quickly become an excellent case study of how a public health system is nearly decimated when a poor state gives its revenue to the rich. The recent controversial tax cuts serve as justification for huge budget cuts to state health services. Data from the Mississippi Legislative Office show that the state reduced health-care appropriations funds by more than $22,000 from fiscal-year 2017 to fiscal-year 2018. The cuts will likely negatively impact pregnant teens, and women and their newborns.

As the Jackson Free Press pointed out in an editorial in May 2016, "Cuts to the Department of Health mean decreased infant-mortality education in the state ..." Consequently, pregnant teens and women, whose newborns are at risk of experiencing death or factors that can lead to it, may not receive the adequate prenatal education to improve their birth outcomes. Also, the Mississippi Department of Health confirmed that county health departments no longer offer maternal health-care services.

Rep. Sam Mims, the chairman of the Public Health and Human Services Committee, and Sen. Dean Kirby, the chairman of the Public Health and Welfare Committee, should be gravely concerned about the adverse impact that the budget cuts will have on the lives of pregnant residents and their babies. Reducing the state's infant death rate of 9.6, which is the highest in the nation, should be a top priority for these pro-life politicians.

In other words, more babies are likely to die in our state than anywhere else in the nation and often because of factors that prenatal education and support can prevent.

Mims' district, which covers Adams, Amite, Pike and Franklin counties, has some of the highest rates of poor birth outcomes in the state, data from MDH show. The data also showed that a total of 48 percent of pregnant residents smoked during their pregnancies. The Centers for Disease Control and Prevention reports that smoking during pregnancy can cause certain birth defects, infant death and pre-term births, which are the no. 1 cause of infant deaths in Mississippi. Prenatal smoking may help explain why Mims' district has a pre-term birth rate of 46 percent.

Also, 33 percent of pregnant teens and women in Pike County, where Mims lives, did not receive prenatal care in the first trimester of their pregnancies, and 56 percent of births were non-medically necessary early deliveries (prior to 39 weeks) with induced labor or Cesarean sections, a cash cow for hospitals in Mississippi.

C-section deliveries are the number-one surgery that doctors in the U.S. perform, and Mississippi has the highest rate in the nation at 38 percent, a report from the CDC shows.

A Consumer Reports article reported that healthy, low-risk women who are undergoing their first C-section are three times more likely to suffer life-threatening complications such as severe bleeding, heart attack, venous thromboembolism (a blood clot that starts in a vein), kidney failure and major infections.

But when women are adequately educated about the medical dangers associated with a C-section delivery and how they can reduce their risk of having the surgery, they often elect to have a vaginal birth, find a physician to support their choice, and practice prenatal behavior such as not smoking or drinking alcohol while pregnant.

Mississippi Republicans have successfully used their anti-abortion rhetoric and legislation to convince Mississippians that they are champions of the unborn. However, their budget cuts weaken the health of the very group they claim to protect. They have used tax cuts to reduce government revenue, and then used the consequential lack of funds to justify cuts to important services that benefit poor groups such as mothers and their newborns, regardless of their race, political affiliation or faith.

Their dismantling of our public-health system should be a last straw for voters. How many Mississippi babies must die before we hold Republican legislators accountable for their actions?

Getty Israel, who has a master's degree in public health, is a health consultant and author.