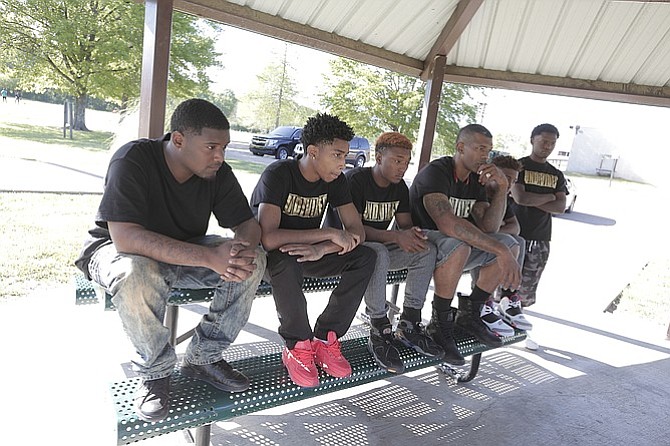 The Jackson Free Press staff won two first-place awards from the Louisiana-Mississippi Associated Press Broadcasters and Media Editors; the winners were announced at a banquet this weekend held at the Jackson Hilton.

The story series documents efforts in Jackson to interrupt the cycles of violence that can lead to criminality and hopelessness. The judges' notes for the series said: "An in-depth look at the serious problems of poverty and violence done with compassion and fairness. An outstanding example of what journalism can be for a community."

The stories in the "Hunger to Live" series are:

A Hunger to Live: Interrupting Violence in Jackson, Miss.

Ceasefire in the City? How Police Can (and Cannot) Deter Gunfire

The four stories kicked off a larger and ongoing series called "Preventing Violence" that the full news team contributed to and continues to develop.

Second place went to the Thibodaux Daily Comet and third place to The Vicksburg Post.

In the Division I - Editorials category, the JFP Staff won for its collection of editorials submitted: "Don't Let Up On the State Flag, It Must Change," "Hosemann, Right on Reform, Wrong on ID", Don't Appeal Frivolous Planned Parenthood Law" with judge's notes saying, "Gutsy work among many strong contenders."

Second place went to the Meridian Star and third place to the Greenwood Commonwealth.