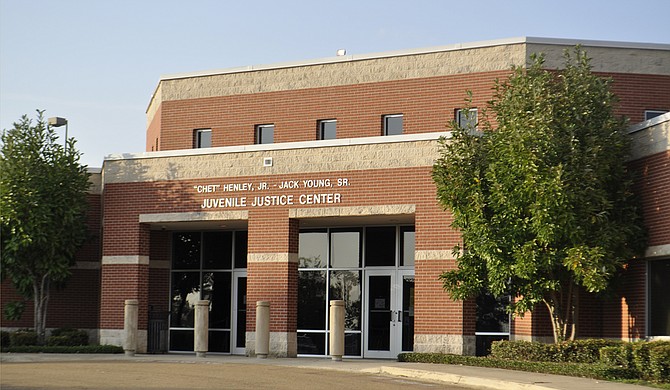 Henley-Young still has work to do, but administrators have made significant progress on the terms in the consent decree recently—mainly by cutting down on the number of kids behind bars and limiting their stays to no more than three weeks. Trip Burns/File Photo

Years after litigation and cutting way down on the number of kids behind bars, Jackson faces an interesting crossroads: Our juvenile-justice center might be the leader for rehabilitative treatment for youth in the city.

Mental-health and case workers help create individual records of each child's health, both physical and mental. Kids get STI screening and treatment if they need it. For a short period of time, although confined, children are given intense attention and care. Henley-Young still has work to do, but administrators have made significant progress on the terms in the consent decree recently—mainly by cutting down on the number of kids behind bars and limiting their stays to no more than three weeks.

The federal court monitor compares the juvenile-detention center to an emergency room, and we agree. Detention fixes nothing—it's not rehabilitative, constructive or productive to have kids, or adults for that matter, sit behind bars. Young folks especially need to be able to learn, grow and ask questions in the most supportive environment possible.

Kids with physical or mental-health challenges need integrated support at home, at school and in their communities. Sometimes health challenges lead to behavior challenges that previously would have landed a kid in Henley-Young if his guardian decided to call the cops.

Let's say John can't see the board, and his last name always seats him in the back of the classroom. Because he can't see, he acts out and asks other kids for help occasionally, but mostly doesn't pay attention. His teacher, without knowing it, could be suspending a child for literally not being able to see. Back at home, John annoys his mother, too, because he can't perform the basic chores she's given him because he still can't see. Thinking he's being delinquent and fed up with him, his mother calls the police. John goes to Henley-Young.

This attitude and cycle have poisoned our community's perception of "delinquent" children. It's admittedly easier to just send a child away instead of digging deeper to the root causes of what could be going on. Maybe John can't see. Maybe he's experienced intense amounts of trauma in his short life. If our juvenile-detention center is treated like an emergency room—truly for emergency-level behavior—then we need our schools, after-school programs and homes to be nurturing, caring environments.

We all must urge our government and philanthropists to fund community-based care so kids can stay in their schools and homes to get the best treatment possible. We must invest in more programs that keep kids in school and engaged in building good relationships with their peers and the world around them. Jackson's next generation deserves better, and if Henley-Young is working to make changes, so can the rest of the community.