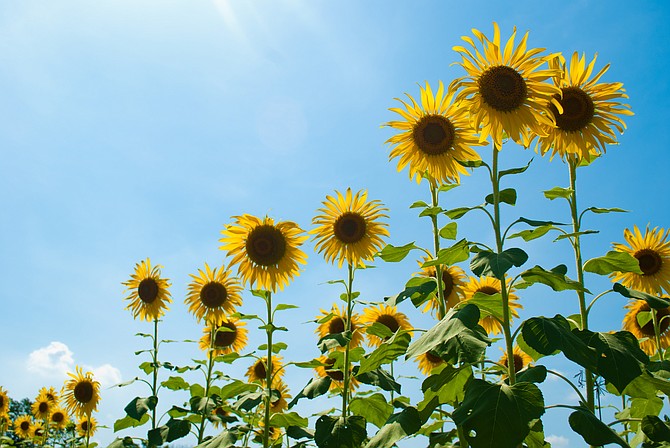 With summer nearing, it is important to get kids enrolled in summer camps or programs. Photo courtesy Flickr/[email protected]

In a recent conversation with a patient, she inquired about what the best scenario for her children would be during summer vacation.

I told her about my personal decision to ensure that my teenage daughter attended a structured summer program every summer. I told her of the many benefits an experience like that would have for children, including more physical and mental activity, the opportunity to develop more self-confidence by participating in the structured challenges, and the opportunity for them to gain greater social skills through daily activities with peers and instructors outside of the traditional classroom setting.

The mom then told me of her children's "shyness," and how uncomfortable she felt about sending her children into a new environment. She asked if it was a good idea to just allow her children to use the summer as an opportunity to rest.

I immediately reflected on a lecture I heard while attending a medical conference. The presenter spoke of many studies that overwhelmingly concluded that children who are not academically active during the summer months lose months of reading and math skills. The lecturer stated that this was found at a disproportionately greater prevalence for children from low-income families, who were statistically more likely to not enroll their children in structured summer programs due to a lack of resources. He quoted the old saying, "If you don't use it, you lose it!"

The National Summer Learning Association refers to that phenomenon as "summer learning loss." On its website, summerlearning.org, the NSLA states that this is one of the most significant causes of the achievement gap between lower- and higher-income youth and one of the strongest contributors to the high-school dropout rate. This organization adds that for many young people, the summer "opportunity gap" contributes to gaps in achievement, employment, and college and career success.

Multiple sources state that multiple studies have found that students on average score lower on standardized tests at the end of the summer than they do at the beginning of the summer. The NSLA also addresses the consistency of healthy meals, in that children receive strategically healthier meals while in school versus being left home all day and being allowed to choose their own meals, with limited healthy options in many scenarios.

I then told my patient about other patients who came in for summer visits due to sickness or general physical exams over the last 10 years.

Overwhelmingly, I recalled that students were more optimistic, energetic and had an overall happier disposition when they said that they were actively participating in summer programs. For many of my student patients who were not participating in those programs, they reported boredom, and the parents of these students reported higher rates of their kids "getting into trouble."

After our discussion, the patient told me that she could see the benefits to getting her kids into a summer program, but informed me that she had limited financial resources. I told her that there were many state- and government-funded programs available. Good resources for those are the Jackson Public Schools website at Jackson.k12.ms.us or the City of Jackson website at jacksonms.gov.

Remember that our kids deserve our best to help them pass tests.