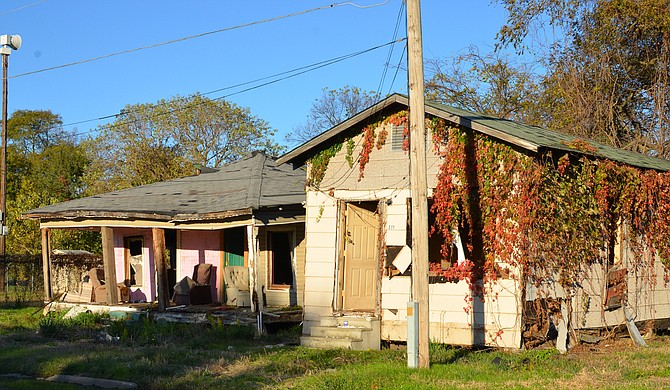 2015 Census Bureau data show that Mississippi is the only state where the rate of child poverty rose in the past year; rural areas like the Delta account for more child poverty than urban areas. Photo courtesy James Trimarco

JACKSON — Mississippi was the only state where the number of children in poverty increased in 2015, while child poverty rates are declining nationally or remaining constant in other states. More than 31.3 percent of the state's children still live in poverty, a University of New Hampshire analysis of Census Bureau data show.

The U.S. Census Bureau released its survey of American communities last week, and the number of people in poverty in Mississippi rose slightly from 2014 to 2015. At 22 percent, the state has the highest rate of poverty in the nation.

The measure used to determine who is considered "poor" is a threshold based on a family's income and the total number of people in the family, including the number of children. If the family's total income is below that threshold, it is considered poor, said Andrew Schaefer, a vulnerable-families research scientist at the University of New Hampshire.

Poverty data, while consistently tracked, do not take a state's cost of living into consideration, families actually need less in a state like Mississippi, Schaefer says. That discrepancy, however, does not fully explain Mississippi's last-place ranking, as family incomes increased in other states, but not here.

"People (in Mississippi) didn't see the employment growth over the past year that other states did," Schaefer told the Jackson Free Press. "Mississippi also seems to have frequent cuts to various safety-net programs, and with lots of those programs you give money to people below poverty line (like earned-income tax credits and TANF, which welfare is now called)—those things tend to promote work and are the frequent kind of targets for cuts."

Schaefer said the increase in childhood poverty, at least in part, has to do with employment in the state. Mississippi's unemployment rate has declined consistently since 2010, but the state is still ranked 46th nationally, with an unemployment rate at 6 percent.

"A lot of the ways to affect the poverty rate is to have more income, but more people employed means more income," Schaefer said.