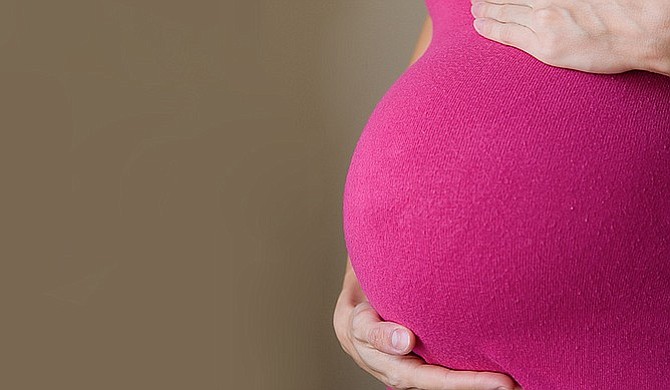 Local chapters of Improving Birth and International Cesarean Awareness Network hosted a birth rally this weekend to promote the need for access to vaginal birth for mothers who have had cesarean sections in previous pregnancies in local hospitals. Photo courtesy Flickr

JACKSON — Just because a mother has had a C-section for a previous birth does not mean she has to have one in her subsequent births.

That was a primary message Saturday when more than 100 people gathered in Fondren Saturday for the 2016 Improving Birth Rally and Family Expo, sponsored by several local businesses and nonprofit organizations. Local chapters of Improving Birth and the International Cesarean Awareness Network helped host the event to advocate for access to vaginal birth after cesarean (called VBAC) for Mississippi women.

Candace Feazell, co-coordinator of the local chapters of Improving Birth and ICAN, said the focus of the rally this year was to bring awareness to mothers about their options when giving birth to another child after having a C-section with a previous birth.

"If more women know their options, more women are going to demand those options," Feazell told the Jackson Free Press.

The most recent Mississippi Department of Health data from 2014 show that 36.8 percent of deliveries in the state were cesarean that year. While that number went down from 2013, Mississippi still has a rate higher than the national average of 32.2 percent.

A 2015 World Health Organization report recommends the ideal cesarean section rate to be between 10 and 15 percent. While Cesarean sections, a surgical operation to deliver a child, are necessary in some cases "in saving maternal and infant lives, but only when they are required for medically indicated reasons," the report says. "At population level, caesarean section rates higher than 10 percent are not associated with reductions in maternal and newborn mortality rates."

Jacqueline Hammack, a local birth-justice lawyer, said that historically adverse birth outcomes have led to lawsuits against doctors and that surgical deliveries offer the most protection for doctors doing everything they could to get the baby out safely.

"In my opinion, the pendulum almost swung too far where perhaps litigation liability concerns are surpassing individualized care," Hammack said.

The American Congress of Obstetricians and Gynecologists issued less restrictive guidelines on VBAC procedures back in 2010. In the new guidelines, ACOG listed some of the potential health benefits for women who achieve VBAC.

VBACs do come with some potential risks to mothers, however. Hammack said a primary medical concern that the scar tissue, built up from the previous C-section, will rupture during delivery. She said the risk of that tissue rupturing into the abdomen during delivery can be dangerous for the mother and for the baby. This risk, at least in part, she said could help explain why doctors are more conservative with VBACs.

Mississippi also has a very high preterm birth rate, and while some preterm babies can be delivered naturally, if labor cannot be induced for the mother, surgery might be necessary. Hammack said the state's high cesarean rate and preterm birth rate could be connected, but did not point to specific evidence.