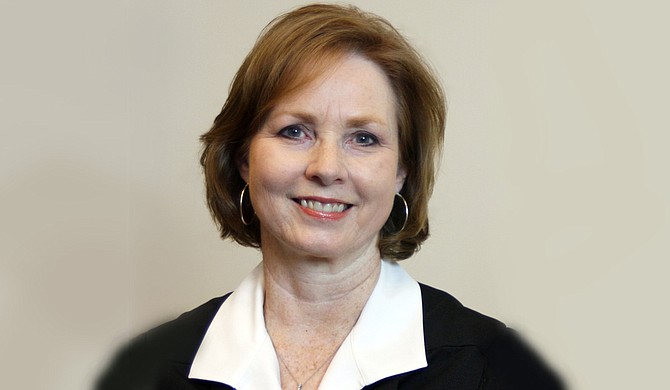 JACKSON — After 11 years of review, the Mississippi Supreme Court is seeking public comment on its proposed new rules for criminal-law procedures. The rules reflect changes in several parts of the state's criminal law, from charges and warrants to sentencing and probation.

An independent study group made up of attorneys, former judges, and law professors from around the state reviewed for six years the existing criminal court rules and drafted potential changes. Then a committee of Mississippi Supreme Court, led by Justice Ann Lamar, justices reviewed those suggestions over the past five years.

The proposed rules clarify and emphasize the rights and rules of those being arrested. For example, a person under arrest should be (and under current law technically is) afforded the opportunity to make a phone call.

"The opportunity to make a telephone call represents the minimum requirement ... fundamental fairness dictates that a person who has been taken into custody be allowed to communicate to another that the accused is being held by the police and charged with a crime," a comment in the new rules says.

The new rules will affect criminal-law procedures in justice, municipal, county and circuit courts around the state. Chief Justice Bill Waller Jr. served on the committee with Lamar along with Justice Jim Kitchens and Justice James Maxwell. In a press release, Chief Justice Waller said the rule changes will promote uniformity and fairness across the state.

"It's an important advancement to organize and bring uniformity to the criminal justice process," he said in the release.

Mississippi College law professor Matt Steffey who served on the independent research committee said the changes will make criminal-law procedures uniform everywhere in the state. Currently, they are not.

Steffey said the changes will update outdated practices regarding plea bargaining and bail as well as eliminate the possibility that one judge can determine how to interpret a rule and run their court in a certain way.