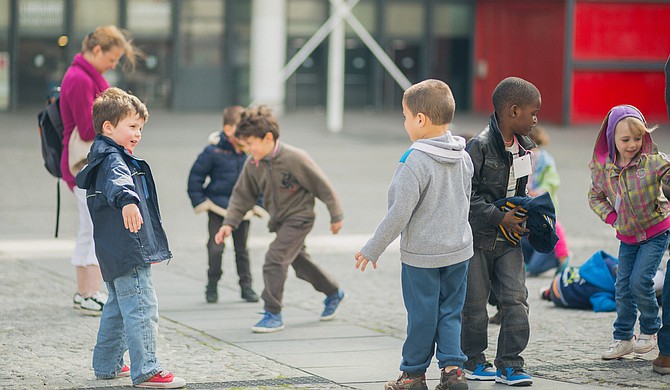 Mississippi's children are ranked 47th for education, an improvement over previous years' rankings, although the report found that from 2012-2014 numbers, 54 percent of young children were not in school. Photo courtesy Flickr/Gatanass

In 2015, Mississippi ranked higher in economic well-being, education and health compared to previous years. Ninety-five percent of kids in the state are covered by health insurance, the data shows.

Linda Southward, director of the Family and Children Research Unit at the Mississippi State Social Science Research Center, said that Mississippi's ranking is partially due to where the state started when the Annie E. Casey Foundation began the study.

"Data related to child well-being dating back to 1990 suggests that Mississippi has made some similar rates of progress compared to other states, but it's relative to where we started," Southward told the Jackson Free Press.

Mississippi's children are ranked 47th for education, an improvement over previous years' rankings, although the report found that from 2012-2014 numbers, 54 percent of young children were not in school.

Southward said that poverty contributes to Mississippi's last-place ranking, particularly in the "Family and Community" category.

"Poverty for children ages 0-5 in Mississippi is 35 percent; the younger the child, the more likely they are to be in poverty," she said. "There are clear disparities amongst impoverished children by race."

More than 300,000 children in the state live in single-parent households, and 27 percent of the states' kids live in poverty. Racial inequities persist in the data.

"Children of color continued to face steep barriers to success," the report says. "African American children were significantly more likely than the average child to live in single-parent families and high-poverty neighborhoods. American Indian children were twice as likely to live in neighborhoods with limited resources and to lack health insurance. And Latino children were most likely to live with a household head who does not have a high school diploma and to not be in school when they are young."

Programs increasing access to early education, particularly pre-kindergarten, could stem some of the problems kids face growing up in Mississippi, and Southward stressed the importance of taking data into consideration when making policy decisions. That might include data showing the importance of early education in kids' development, for example.

"I cannot underscore enough the importance of increasing data-driven decisions for making sound economic decisions on behalf of young children and families," she said.