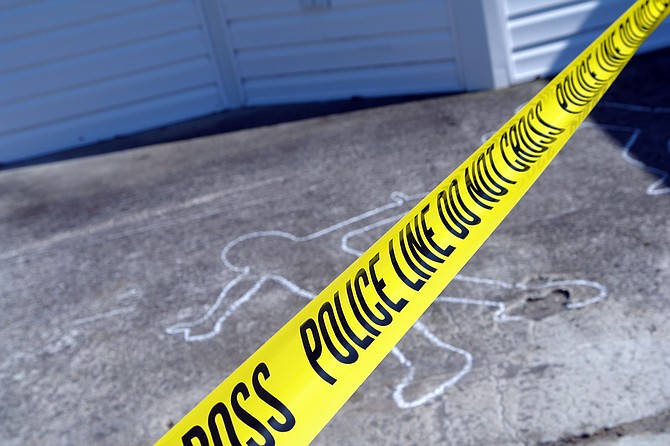 An unnamed white male shot and killed Charles McDonald, a 17-year-old black male, in the course of an alleged attempted auto theft Thursday as the youth was running away from his mother. Police say that his mother was taking him to the juvenile detention center on McDowell Road, although he was not scheduled to be booked or wanted for any crime. Photo by File Photo

JACKSON — A white employee of Performance Oil Equipment shot and killed a black minor during an attempted car theft around noon Thursday, police told the Jackson Free Press this afternoon.

Commander Tyree Jones, the Jackson Police Department public information officer, confirmed that Charles McDonald, the 17-year-old youth, was shot several times in the chest with a handgun during an attempt to steal a car from the lot of the business at 920 E. McDowell Road, situated less than several hundred feet from the Henley-Young Juvenile Justice Center.

"He was a black male, and the individual that shot him was a white male," Jones said.

However, Jones said that McDonald, who died shortly after being transported to University of Mississippi Medical Center, was not set to be booked into the juvenile detention center.

"He was not being taken there as a prisoner or being transported there for any type of charges," Jones said. "His mother was taking him there for an undisclosed reason."

"We are not able to say what that reason is at this point because, of course, we don't really know what the reason was she was taking him there. But he was not facing any charges, and he had not escaped from the youth detention center, I can tell you that."

Perhaps he was simply running away?

"Exactly, he was running away from her," Jones said.

Jones said the shooter was an employee of the business but would not release his name.

"One of the employees, armed with a handgun, approached McDonald in the parking lot and attempted to stop him," a Jackson Police Department release states. "There was a struggle between McDonald and the employee. The employee shot him during the struggle. The employee was questioned and later released. There were no other injuries reported."

As of now it is unclear if any charges will be filed.

"The case is still under investigation, and the findings will be forwarded to the Hinds County Grand Jury for further action. The identity of the employee is not being disclosed at this time," the press release stated.