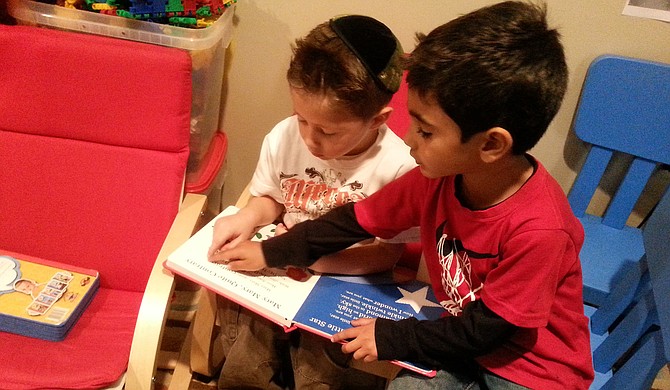 Education policy groups backed up the Mississippi Department of Education and its state superintendent by lambasting a recent report on the state's new pre-kindergarten pilot program.

That report, from the Legislature's Joint Committee on Performance Evaluation and Expenditure Review, concluded that 4-year-olds enrolled in the state's special pilot programs for early-learning collaboratives scored no better than their peers in other public pre-K programs on kindergarten readiness tests. The PEER report said there was "room for improvement" in the collaboratives and suggested that MDE conduct research to identify the programming necessary to amp up the collaborative students' test scores.

The organization critiqued the committee's research methods for statistical analysis as and questioned the need for such a report at all.

"Any conclusions or recommendations contained in this PEER report lack merit," Wright said in a response letter to the PEER dated Oct. 16, one month before the report became publicly available.

Mississippi First also asked national groups and researchers to read the PEER report and draft their own responses. The National Institute for Early Education Research at Rutgers University responded with a two-page letter also critiquing the PEER report.

The institute's letter says the PEER report "relies on research that does not meet the high standards needed to reach valid conclusions regarding program effectiveness that is typically used to inform policy."

The institute also critiqued PEER's research methods, pointing to problems with how PEER compared groups and measured scores. Beyond what it considers PEER's methodological shortcomings, the institute also emphasized that "high quality preschool does not happen overnight."