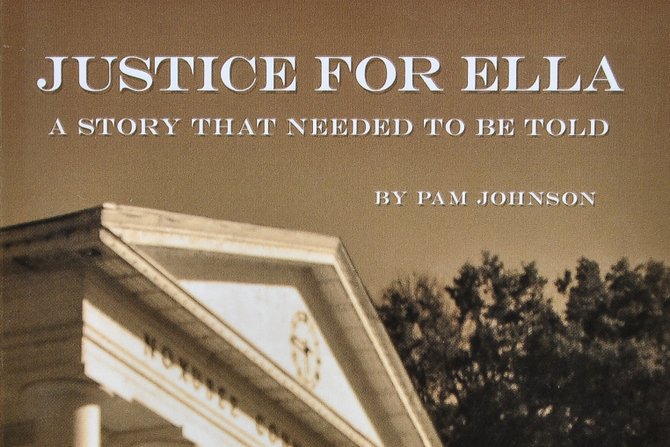 On a Sunday afternoon in February 1959, Nelse and Ella Gaston were driving home to Hattiesburg with four of their seven children when police pulled them over. The Gastons had cut short a visit to Nelse's ailing mother in Noxubee County's Shuqualak. They knew it wasn't safe for blacks to drive in Mississippi after dark.

Brandon resident Pam Johnson's historical nonfiction novel, "Justice for Ella" (iUniverse, 2014, $19.95), reveals Mississippi on a collision course with the Civil Rights Movement. The United States Supreme Court's 1954 Brown decision, which declared "separate but equal" unconstitutional, had the state's white establishment desperately holding onto Jim Crow segregation. Black Mississippians, even prosperous ones like the Gastons, led lives isolated from whites, interacting only through necessity or violence. Being "uppity"—looking a white person in the eyes, not yielding the sidewalk or having the audacity to wear a white shirt—could result in losing everything, even your life.

Johnson, a former Mississippi assistant secretary of state and news editor, also tells the story of Jewell and Bryce McMahan. Jewell came to Mississippi in 1940 from Kentucky to teach in Forest County, and employed Ella Gaston at the Hattiesburg Convalescent Center, which she owned. Johnson wrote "Justice for Ella" after Jewell broke a half-century of silence about the aforementioned "incident" in 2011.

Gaston's story is not huge, but it illuminates everyday courageousness that changed lives. Millions of black Mississippians led, and still lead, lives oppressed by vicious old prejudices, and the book sheds light on the era's social, legal and political advancements that continue to echo. This is a story, in Johnson's words, that "needed to be told."