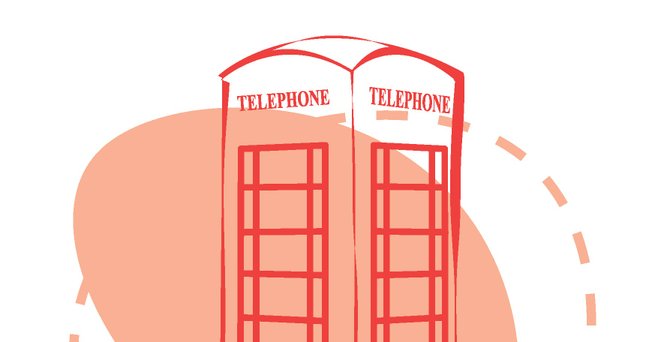 The beginning of summer reminds me of graduating high school, and the long expanse of freedom that lay ahead. One of my favorite things about that summer was the scavenger hunts my friends and I would create for ourselves, driving all over town to acquire or photograph weird and funny things. This summer, let's recreate that fun with a Jackson-centric scavenger hunt that you can do one weekend.

Here's what to do: Break into teams with an equal or near-equal number of members. Set a time limit (anything from five hours on a Saturday to a three-day weekend). Each team should photograph the items on the list within the time frame allotted, then everyone gathers back together to compare finds and count points. You could get a trophy from N.U.T.S. for the winner, or come up with another prize—losing team(s) have to buy the winning team dinner, perhaps? 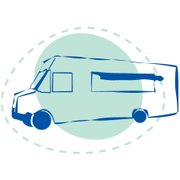 o +5 points if you find the biggest one (must take a picture with a tape measure stretched across the pothole for proof).

o +10 points if all your team members stand inside it.

o +2 points for the biggest dog.

o +2 points for the smallest dog.

o +5 more points if the biggest dog and smallest dog are in the same photo.

• A notable statue in town wearing a hat, scarf or other item of clothing.

• A "If You're Buying, We're Selling" business sticker.

• A Little Free Library in town.

o +2 points for each additional library after the first one.

• William Goodman's mural at the Mississippi Museum of Art.

• Five different colors of food at the Mississippi Farmers Market.

• Someone in scrubs at UMMC.

• A team member in the red phone booth downtown.

o +5 points if you can get 5 people in the booth at once.

• A photo with Jeff Good.

o +10 points if you get Dan Blumenthal, too.

• Your team name spelled out in Scrabble letters.

o +15 points if it's the giant letters at the children's museum.

• The giant sports equipment outside the Mississippi Sports Hall of Fame.

• Some piece of Frank Melton memorabilia.

• A copy of "The Optimist's Daughter."

o +5 points if it is at or in front of Eudora Welty's house.

• The shuffleboard table at Fondren Public with all three pucks in the 3-point range.

o +30 points for video proof of someone sliding the pucks into perfect position from across the table.

• A turtle crossing the road.

• The Hotel King Edward sign (must be taken on the roof).

o +10 points if the person on the cover is holding it.

• Two team members reenacting "Titanic" from the prow of a boat.

• An item Barack Obama signed in front of the giant Obama head.