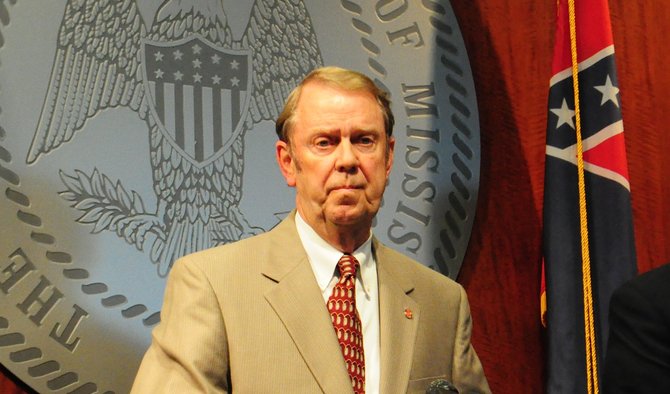 Physicians are alarmed about a new Blue Cross & Blue Shield of Mississippi policy that could take effect as early as Feb. 1. The insurance giant proposes to end prescription coverage for medications prescribed by out-of-network doctors.

Dr. Elizabeth Perry, a Jackson psychiatrist, is worried that the proposed change will disproportionately affect mental-health patients. She is one of many psychiatrists who are not in the BCBS network, she said, because she and many of her colleagues consider the insurer's reimbursement rate for mental-health providers too low.

Under the BCBS proposal, patients such as Perry's may find the prices for their prescriptions too high. Perry said she contacted Beemon's Drugs in Jackson for a quote on Abilify, a drug she often prescribes to treat depression and bipolar disease. The retail price is between $700 and more than $1,000 (depending on strength), for 30 pills—a one-month supply.

"The impact of this could be tremendous," Perry said, adding that it would leave vulnerable patients with fewer choices for care, and potentially destabilize patients who can't find in-network providers or afford to continue their medications. Those patients will end up in emergency rooms, she said, causing family and job disruptions. "It's mindboggling," she said.

Meredith Virden, a BCBS spokeswoman, said the provision was added to the its health-insurance plans in January in response to requirements of the federal Affordable Care Act.

Virden said the change "encourages use of in-network doctors," and allows BCBS to manage their customers' drug use better. It could, for example, prevent situations where different doctors may unknowingly prescribe incompatible or dangerous drugs. She also said that BCBS is not enforcing the change at this time, pending a state insurance commission review, despite the change appearing in a BCBS plan summary dated November 2013 obtained by the Jackson Free Press.

State Insurance Commissioner Mike Chaney, told the JFP that BCBS assured members of his staff that the company would not to enforce the new provision, yet. To his knowledge, no BCBS plan holders have had to pay out-of-pocket for medications prescribed by out-of-network providers to date, he said.

"I would be very surprised" if the provision was in force, Chaney said, adding that his office has not received any complaints about the benefit change from health-care providers.

Overall, complaints about BCBS to the insurance commission are low—"fewer than 10," he said.

"Those we've looked into have been misunderstandings," Chaney said, and those complaints were resolved.

He added: "We want to be certain that patients get what they need."