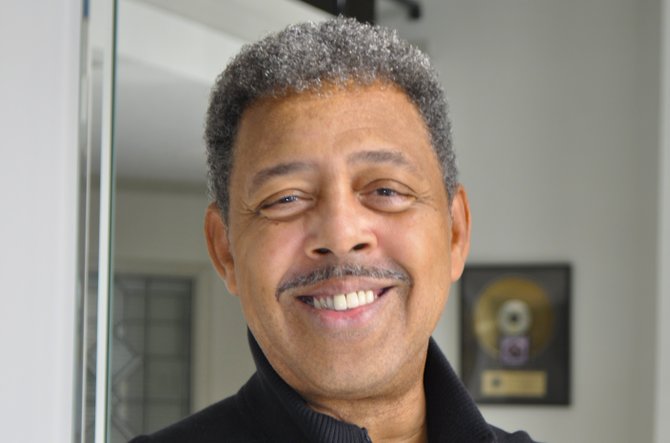 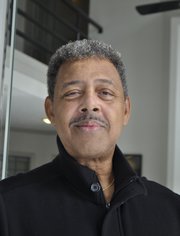 When legendary performer James Brown called to offer Lee King a job, King hung up on him. Twice.

Brown, who had recently purchased radio stations in Georgia, read about King, then 17 years old, in a newspaper. King had gotten a scholarship to go to electrical-engineering school. He was the first black student (to his knowledge) at the school. Although he endured racist pranks, bullying and a lot of low expectations about his ability, King persevered and passed the licensing test on his first try—one of only four students out of 27 to do so.

Finally, Brown got King's mother on the phone. He flew to Baton Rouge, King's hometown, to convince King to work for him.

"We started talking about salaries," King says. "I was scared to death to go work for him, so I (proposed) an outrageous salary. He thought about it for about five seconds, and he said, 'You got it.' He hired me on the spot."

Thus began Lee King's lifelong career in entertainment. He worked closely with Brown, running radio stations, working as an announcer and even touring with him.

"He took me to Africa with him as a young kid," King says. "He taught me an extreme amount about the entertainment industry."

When King decided he wanted a change, he moved to Jackson. Brown bet the self-described "radical and militant" King that he wouldn't last six months in the state of Mississippi.

"My six-month stint ended up being (more than) 40 years," King says with a chuckle. "(Brown) had a concert at the Mississippi Coliseum. He called and told me he was coming and, after the show, we sat in his limousine, and he paid me a substantial amount of money."

King got a job as an electrical engineer and radio announcer for WOKJ, hosting "The Lee King Show" with an hour-long special called "A Message from a Black Man." He also founded, hosted, wrote and choreographed for the "Soul Train"-esque TV dance program "Black Gold," which aired for 21 years on WLBT. He became heavily involved in concert promoting and advising, something he still does to this day.

At 62, King is as active as ever. He is happily married to wife, Gloria, with whom he has two kids—Kamel, who is an entertainment lawyer at Frascogna & Courtney Law Firm and collaborates with his father, and Ariss, who works with the Jackson Convention and Visitors’ Bureau and helps coordinate the JFP’s Best of Jackson party and Chick Ball. He also has two children from a previous marriage who live in Louisiana.

King remains passionate about Jackson and its music scene. "A lot of people see a lot of things wrong with Jackson, and maybe because I've travelled extensively, I see a whole lot of things right with Jackson," he says, adding with a laugh, "With the opportunities (I've had) to produce nationwide TV shows and (the amount of money) they offered to do so, I had to have loved Jackson to not take those offers."

King, who owns Phoenix Records, is collaborating with others to begin a talent agency to discover local talent and promote it to an international level. "I truly believe that Mississippi is the birthplace of American music," King says, urging state and local government to support growing the music economy. "This business of music is my life. I eat it, drink it, sleep it."

Lee is truly a great asset to this city and state. I'm proud of his accomplishments and awed at his devotion to family, God and community.