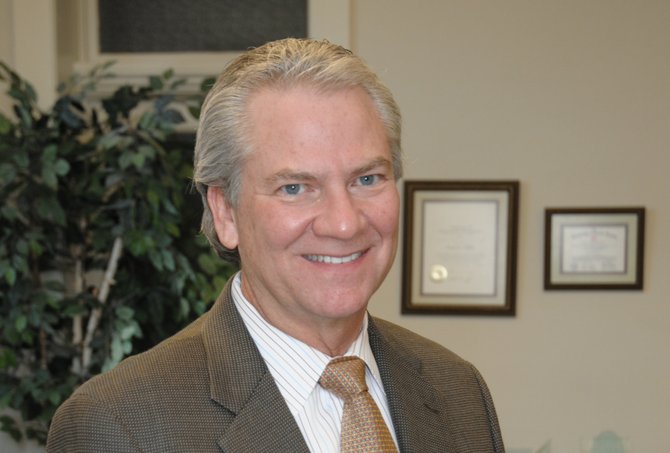 Duane O'Neill, president of the Greater Jackson Chamber Partnership, said the chamber will announce its picks for the sales-tax commission this week.

Now that Jacksonians overwhelmingly approved an additional 1 percent sales tax in January, the question of who will oversee the spending of those funds is coming into focus. The Greater Jackson Chamber Partnership may announce the names of its four members of the 10-member independent commission early this week.

The commission has been a sticking point to implementing the sales tax since the Mississippi Legislature gave its OK in 2009. Under the law, the City of Jackson gets to name only three people to the commission's membership. The local chamber of commerce will have four members, and the governor, lieutenant governor and the speaker of the Mississippi House of Representatives each will appoint one member.

Former Mayor Harvey Johnson Jr. considered the commission a slap in Jackson's face. In effect, the commission demonstrated a fundamental mistrust of the city's administration to handle its own business, Johnson believed. Adding to that insult, the law says that the chamber's four commission members must own businessed in the city, but do not have to live in the city limits. This potentially gives non-Jackson residents the power to make decisions over how to spend tax revenue collected largely from city residents.

Johnson believed those decisions rightly belonged to the city, and with the commission's makeup, the city would potentially have minority standing. He refused to put the sales tax to a vote during his tenure; 60 percent of the city's voters had to give their approval before the state could begin collecting it.

Many shared Johnson's opinions, at least in theory. During last year's mayoral campaign, then-candidate Chokwe Lumumba made his distaste for the commission well known. But the need to address the city's crumbling infrastructure took precedence once he actually held the reins of power. With the law's eminent expiration, Lumumba put the tax to a vote, and the people passed the referendum by a 90-percent landslide.

"I still adhere to the concept that the commission shouldn't be there," Lumumba said recently. Ultimately, he said, the appointees will demonstrate whether the state and chamber believe the city is capable of effective self-determination—or not.

"We've had discussions with the mayor," O'Neill said, adding that the chamber is considering Lumumba's suggestions. The law makes no allowance for the chamber to abdicate to the city its responsibility for choosing its delegation, however, and it's a duty the chamber takes seriously. Both the mayor and the chamber said talks over the commission have been civil, but the chamber is clear that it will select its own members.

"Our list is one that we've developed," O'Neill said.