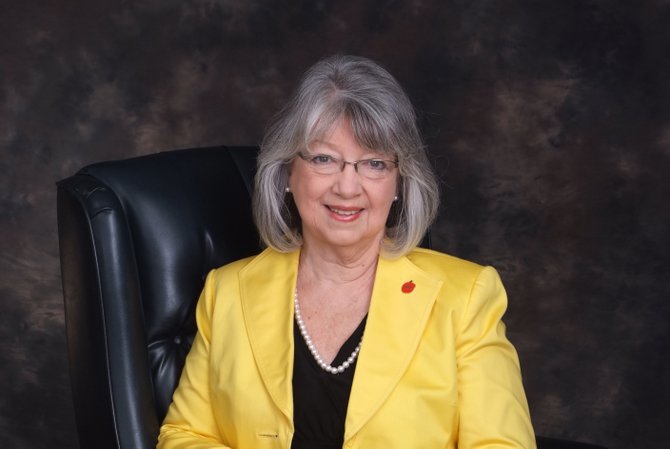 Joyce Helmick, president of the Mississippi Association of Educators, wants the state Legislature to stop giving lip service to the future of the state’s children. Photo by Courtesy Joyce Helmick