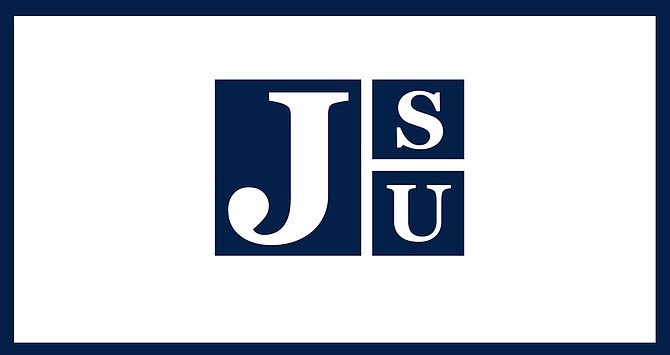 The Jackson State University Tigers finished the SWAC baseball regular season as Eastern Division champions, setting up for what could be the "Battle of the Tigers" at the NCAA Division I Baseball Tournament this weekend.

JSU placed a total of six players on the 2013 All-SWAC regular season team, three players on the first team and three on the second. Pitcher Andre Rodriguez, catcher Jose Cruz and designated hitter Malcolm Tate were named to the first team. On the second team were first baseman Ethan Bright, second baseman Stephen Curtis and outfielder Charles Tillery, who was also named SWAC Newcomer of the year.

The Tigers cruised through the SWAC Baseball Tournament going undefeated against Texas Southern twice (5-3 and 7-4), Alcorn State (11-1) and Prairie View A&M (6-2) in the championship game.

The LSU Tigers defeated Vanderbilt 5-4 to win the SEC Tournament and is one of eight top national seeds in the NCAA Division I Baseball Tournament. LSU is ranked fourth in the country in the NCAA RPI standings. The team is top ranked in the USA Today Baseball Top 25 Coaches Poll and second in the Baseball America Top 25.

Jackson State has a 0-4 all-time record against LSU and is looking for their first postseason win at 0-8 all-time. This is the third time JSU has gone to the Baton Rouge Regional in their four postseason berths. Sam Houston State and Louisiana-Lafayette are also playing there this week; the NCAA RPI ranks Jackson State 252nd, Sam Houston State 47th and Louisiana-Lafayette 22nd.

The Baton Rouge Regional, like all regionals, is a double-elimination format. LSU faces Jackson State at 2 p.m., Friday, May 31. You can watch the game on ESPN 3. Sam Houston State faces Louisiana-Lafayette at 7 p.m. Friday.