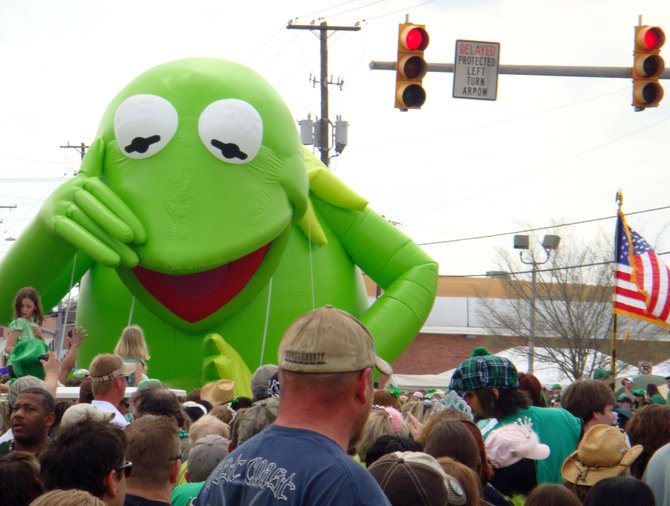 (5K Run, 5K Walk, 1 Mile Fun Run). The race starts and finishes on Pascagoula Street at the Jackson Convention Complex. You must be pre-registered--there will be no registration on race day. You can register online at stpaddys5k.com or in person at Fleet Feet Sports (500 Highway 51, Suite Z, Ridgeland, 601-899-9696) from 11 a.m.-6 p.m. March 13 or 14, or from 11 a.m.-5 p.m. March 15. Registration is $25, and the event benefits the Blair E. Batson Children's Hospital. Visit stpaddys5k.com or email [email protected] for more information.

9 a.m., Trustmark Children's Festival begins on Lamar Street in front of the Mississippi Museum of Art.

Both the pet parade and children's parade will be on Lamar Street in front of the Mississippi Museum of Art, between Pascagoula and Court Streets (rain site: Jackson Convention Complex). Trophies for Trustmark St. Paddy's Children's Parade and Pet Parade will be awarded for creativity, originality and performance.

1 p.m., the parade starts at the corner of State Street and Court Street.

Visit jfpevents.com for more events throughout the city all weekend.