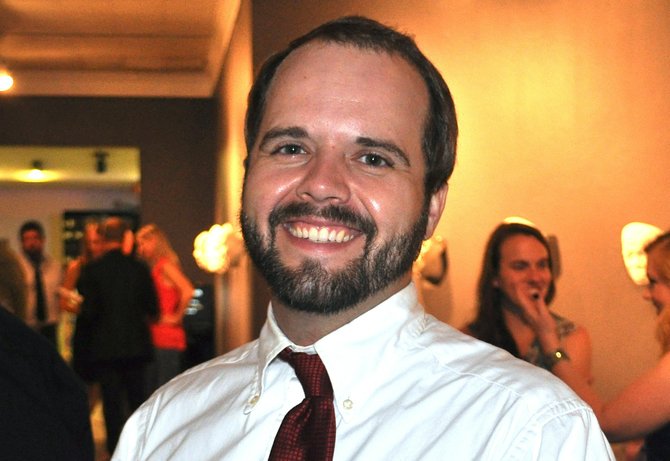 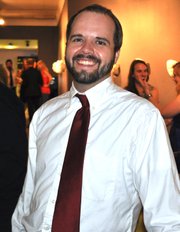 Linden Potts, his sister Maple, 32, and sister Cedar, 26, are all named after trees.

"My parents wanted to do something unique and different," he says. "Most people have never heard of a Linden tree, but they are very similar to the North Basswood tree like those found in the New England area."

Potts was born in Brandon, and moved to Jackson at the age of 6. He lived in the Fondren neighborhood from age 12 to 18, and returned there when he returned to Jackson to do real estate.

The 29-year-old graduated from Murrah High School in 2002 and attended the University of Wyoming where he received a bachelor of science in economics and finance in 2006. Potts' decision to attend school in Wyoming stemmed from his love of cowboys.

"I always loved the West, and as a kid always wanted to be a cowboy," Potts says.

Potts has been in real estate for about six years. His father, who has been involved in real estate for over 25 years, and his background in economics and finance, are what drew him to the field. He also recently completed an accounting certification program at Belhaven University and will soon begin studying to become a certified public accountant.

"I enjoy providing customer service and taking care of people by helping them find what they need," Potts says. "As a kid, I always enjoyed looking at nice houses."

A neighborhood man through and through, Potts has been on the Board of the Association of the Broadmeadow neighborhood for the past two years and has served as treasurer for one year. As a member of the association, he helped plan April's now-annual crawfish boil, the annual Blocktoberfest and the forthcoming 4th of July parade.

When Potts is not busy selling houses in Fondren and surrounding areas, he does a monthly bike ride with the Jackson Bike Advocates, whose focus is to encourage people to ride their bikes for transportation, which helps promote a healthy lifestyle.

"Living in Jackson is not like living in a large metro area where there are so many different forms of transportation," Potts says.

He volunteers at the Jackson Community Bike Shop, where people donate bikes and shop volunteers fix them. Potts knows a little about fixing bikes, but says all his knowledge is self-taught.

Potts is part of the bike polo club, started in 2012 by a member who has since moved.

"We continued playing bike polo because we like it so much," Potts says.