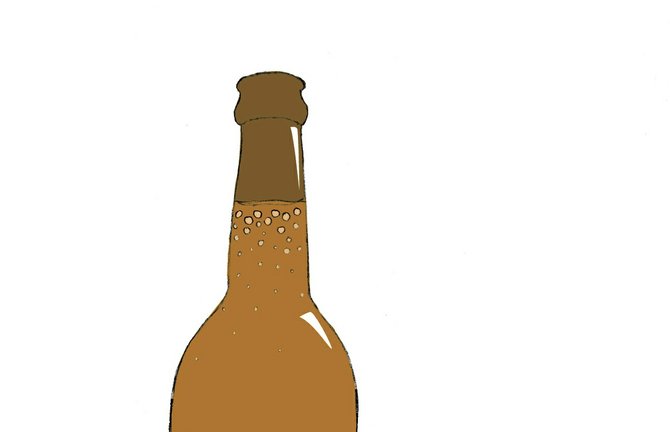 Homebrewing is on the rise in the United States and, now that it is legal in Mississippi, expect the chatter among your beer-loving friends to rise even more. Unsurprisingly, homebrewing follows much of the same principles as industrial breweries, just on a smaller scale. The entire process isn't a complicated one, but dozens, if not hundreds, of how-to guides exist, each with its own advice on what is vital and what isn't.

Confused about what goes into making beer at home? We've got you covered.

• A fermentation jug or bucket with cap and airlock

Remember to sanitize all your equipment thoroughly before you use it!

You only need four ingredients to make beer: malt, hops, yeast and water. How much of each ingredient, where they come from and what you do with them are what create the vast array of different beers out there. Many brews these days contain other ingredients as well to add flavor--often fruits like strawberries or lemon, but also additions such as bacon or maple syrup.

The brewing process isn't long, but the waiting period is. Brewing typically takes a couple of hours, fermentation a couple of weeks and bottling another hour or so. Then, the beer must rest in the bottle to finish the fermentation and carbonation process.

The basic steps for brewing beer are: