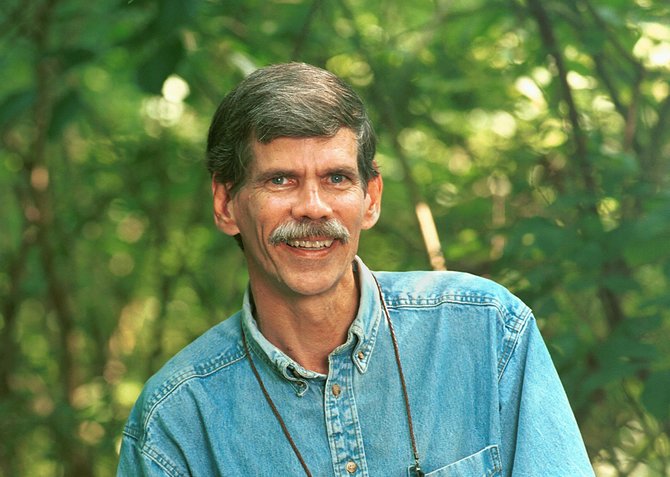 If you don't have a clue what an ethnobotanist does, don't feel alone. But if you're curious, you probably won't find a more enthusiastic advocate for the field than Edward Croom Jr.

Croom, an adjunct associate professor of pharmacognosy (yup, that's a word, too) at the University of Mississippi, will be in Jackson tomorrow for a presentation at the Mississippi Museum of Science. The title, "Adventures of an Ethnobotanist in the American South: The Herbal Remedies," gives a bunch of clues as to Croom's expertise. It's all about native wild plants and their common uses.

"Today, when people think about health, they think about maintaining, not just treatment," he says. "So (in addition to the indigenous plants), I will mention a couple of wild foods that are around--wild greens and fruits--that you can get when you go to the store."

Among the native plants Croom will talk about will be one we can use as a natural soap and another that provides a natural insect repellant. Ole Miss researchers discovered the repellant from "an old guy" whose grandfather used it on his mules.

"Lo and behold, it repels ticks and mosquitoes," Croom says, adding with a chuckle, "If it keeps 'em off a sweaty mule, it'll probably keep 'em off you, too."

Among his professional successes with botanicals, Croom counts inroads into malaria and cancer. He directed a World Health Organization project to isolate the antimalarial drug artemisinin, which is now used worldwide to treat malaria. He also completed research into rare Pacific Yew trees to cultivate an environmentally sound method for producing the active ingredient in Taxol, a cancer drug.

Beyond insect repellants, the range of Mississippi's native, in-the-wild cures range from plants to use for bug bites and stings, cough-and-cold remedies--"They're not going to be Echinacea," he says--plants to reduce swelling, a natural dental cleanser "as good as any toothbrush you've got," and even soothing tonics to help fussy babies go to sleep. He'll also let his audience in on natural pet remedies.

Some of those wild remedies can also be dangerous if people don't know the proper way to prepare them. Croom says that one example of this is poke weed, which country folk use as a tonic and blood purifier.

"Poke is actually healthy," Croom says, and he has a graduate student researching its active ingredient.

"We need to keep it alive," he says of traditional knowledge. "We have to respect the past and preserve it. But we also have to innovate and use it safely."

Croom, 65 this month, and his wife, Kay, live in Oxford where he now works as a consultant at the University of Mississippi's School of Pharmacy. He was a full professor there for 18 years, from 1982 to 2000. Together, the couple reared two children, both of whom live and work out of state. Croom received his bachelor's degree and his doctorate from the University of North Carolina in 1970 and 1982, respectively.

Be prepared for a lively and informative presentation Tuesday. "You will both learn things and have fun," Croom says.

"Adventures of an Ethnobotanist in the American South: The Herbal Remedies" is April 2 from noon until 1 p.m. The event is free with regular museum admission to the Mississippi Museum of Science (2148 Riverside Drive). For more information, call 601-578-6000, or visit msnaturalscience.org.