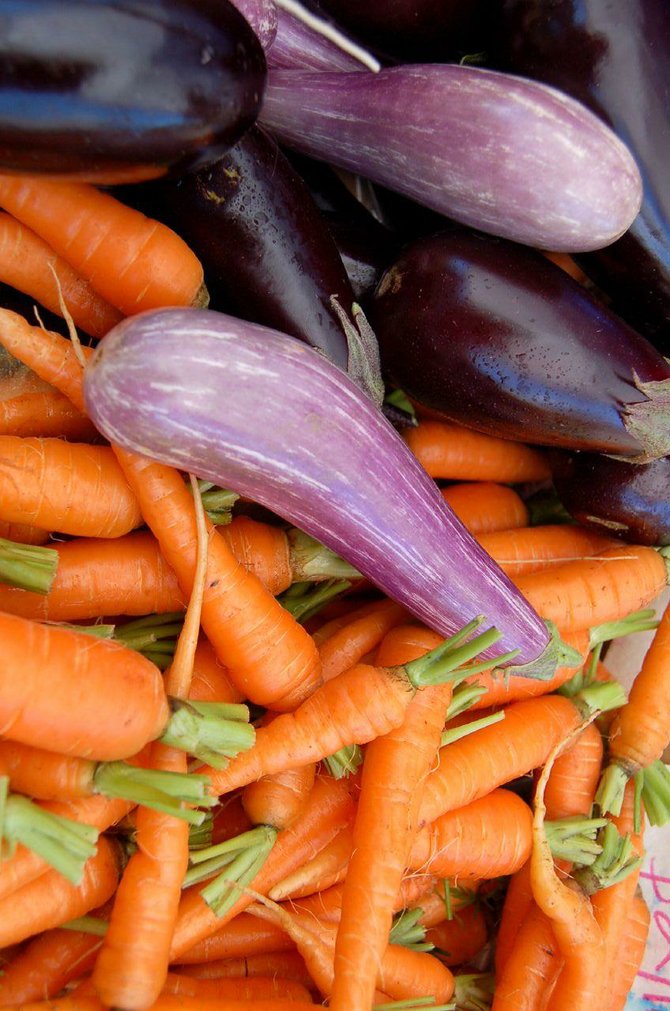 Planting certain organic vegetables and plants can actually improve the soil by drawing toxins out. Photo by Flickr/Ilovebutter

I serve on a number of conservation and environmental boards of directors, and a question that has been coming up a lot lately has regarded growing plants under contaminated conditions—a topic of interest to urban homesteaders and those wanting to practice urban agriculture.

In one case, a wind drift inadvertently sprayed an organic grower’s crops with chemicals that would render his crop worthless organically. In another, a grower thought he was following organic guidelines and fertilized his fields with biosolids (human waste), a practice not allowed in organics.

These are serious issues for organic growers. The rule is that in order to be organic, fields used in conventional agriculture must be idled for three years so that the toxins used in chemical agriculture can break down.

What many growers—and consumers—may not know is that we now live in a chemical-soup world and contamination is an ongoing concern. A farmer may be growing perfectly organic and inadvertently contaminate soil like these instances, or the water itself can be contaminated without the grower’s knowledge.

In addition, the act of farming can bring unknown contaminants to the surface, such as heavy metals and PCBs from previous land uses.

Some lands are “contaminated” naturally. Ancient seabeds, for example, can hold metals such as selenium, boron, molybdenum, mercury or arsenic, that can come to the surface. Where land is heavily irrigated, plants take up irrigation water, leaving salts to build up in the soil.

Moreover, when people plant in urban settings, such as parks, abandoned lots, etc., a host of contaminants—from mechanical solvents to toxic wastes to household chemicals—can be built up in the soil.

Nature is a great housekeeper and provides the means for cleaning up even heavily contaminated soils. The process is generally called phytoremediation—using plants themselves to clean the soil.

More specifically, it’s called phytoextraction. Growers can use plants (and trees) to absorb contaminants through their root systems. Depending on the type of contaminant, the toxins are then either stored in the roots or by natural actions transported into the stems and/or leaves. After harvesting, the soil will have a lower level of contamination.

Plants especially good at removing toxins are called hyperaccumulators. Some plants can even be used for mining elements, called phytomining; and even sewer water can be reclaimed for drinking using plants.

These aren’t exotic plants, either.

The lesson is that nature heals her own, even the mistakes and toxins humans introduce. By growing organically, without synthetic chemicals and poisons, we are healing the earth.